Morrissey in Marfa, Texas. 24 September 2019.
Photographs by Donnie Knutson.
Marfa is the location for the James Dean film "Giant" (1956). Donnie Knutson is the current Tour Manager.
Last edited by a moderator: Sep 26, 2019
Click to expand...

So has he now stopped wearing the For Britain badge?
If so, thank f*** for that.
A

Answering my own question; Yeah, it is Allen Ginsberg. The pic on the badge is from this image:

Steve is looking GREAT. Big love to Steve and Donald. Such nice boys.
A

Regarding his 'Hell Is Other People' badge:

"2) Hell is other people
No, this does not mean other people are the worst and you should hide yourself in a dark, lonely room so that you don't have to put up with them. The line comes from a 1944 existentialist play by French philosopher Jean-Paul Sartre called Huis Clos, or No Exit. In the play, three people are trapped in Hell — which is a single room — and ultimately, while confessing their sins to one another, end up falling into a bizarre love triangle.

The confinement of the characters extends beyond their physical holding room: they are trapped by the judgments of their cellmates. That's why one of the characters says, "Hell is other people" — because of how we are unable to escape the watchful gaze of everyone around us. "By there mere appearance of the Other," says Sartre in Being and Nothingness, "I am put in the position of passing judgment on myself as on an object, for it is as an object that I appear to the Other."

Sartre offered a clarification about his much misunderstood phrase:

"Hell is other people" has always been misunderstood. It has been thought that what I meant by that was that our relations with other people are always poisoned, that they are invariably hellish relations. But what I really mean is something totally different. I mean that if relations with someone else are twisted, vitiated, then that other person can only be hell. Why? Because … when we think about ourselves, when we try to know ourselves … we use the knowledge of us which other people already have. We judge ourselves with the means other people have and have given us for judging ourselves.

As Rugnetta explains: "Hell is other people because you are, in some sense, forever trapped within them, subject to their apprehension of you."" 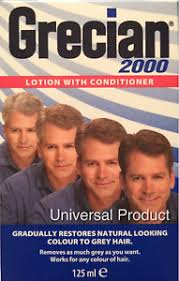 "Why Don't You Find Out For Yourself?"

So, are these legit badges, or are any dodgy ones?
A

Please do something for the hairdo

from the Ice Age to the dole age

Christ, who dresses him? And who lets his hair get like that?
"The Smiths were almost like a beautiful painting. Every month you'd add a little bit here and a little bit there...but it wasn't quite complete and it was whipped away." - Morrissey.

he looks so damn cool. when I saw that picture i thought to myself "that is ONE COOL DUDE"

I wanna hang out with him in front of drug stores smoking cigarettes!

Amy said:
Christ, who dresses him? And who lets his hair get like that?
Click to expand...

It's not his worst outfit, to be fair. I think that would have to be the padded gilet/bullet proof vest with nothing underneath that he was snapped in while visiting Alderley Edge last year. There is something odd going on with his hair, though. It appears some bits have been glued to his head. Curious.

that is one NICE EYEBROW RIDGE

Moderator
Forgive the adjunct, but these don't fit in anywhere particularly, so perhaps here.
A few band member SM recent posts for anyone interested. 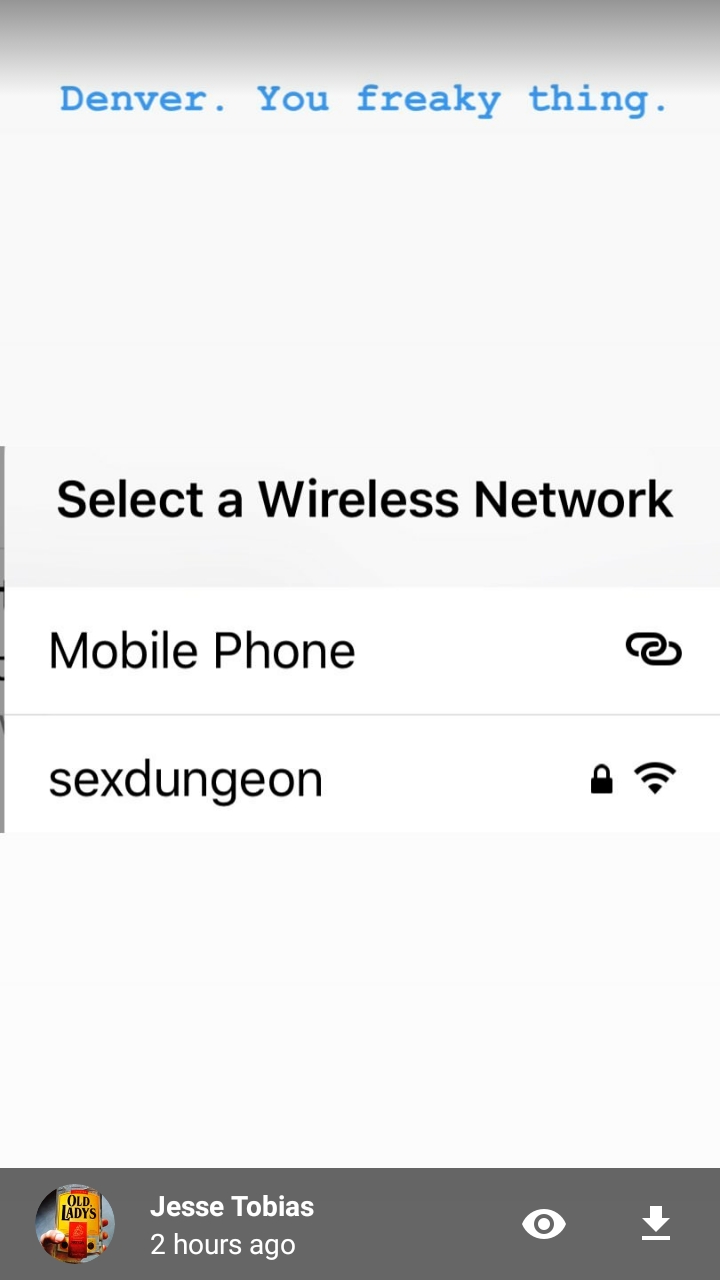 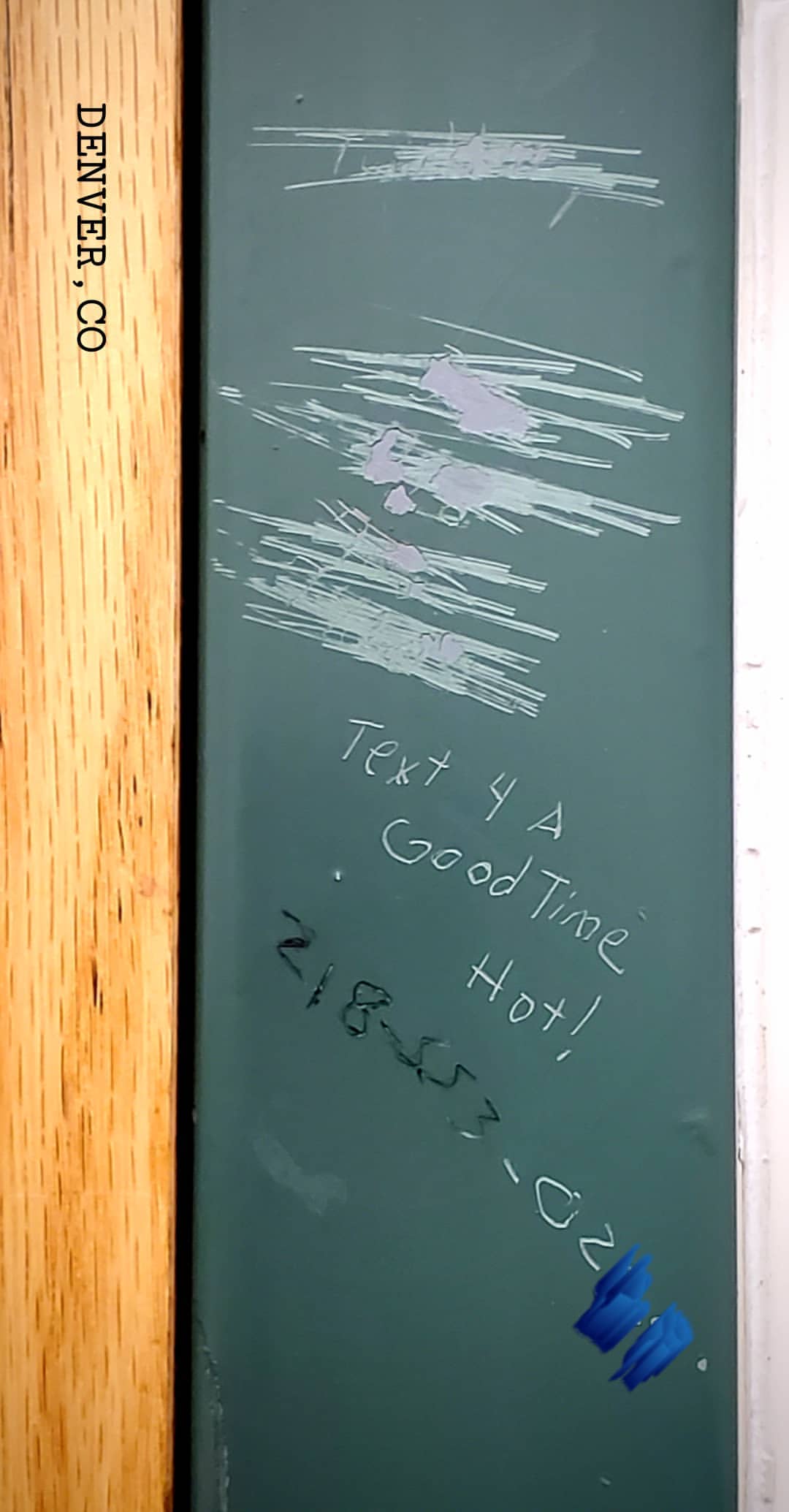 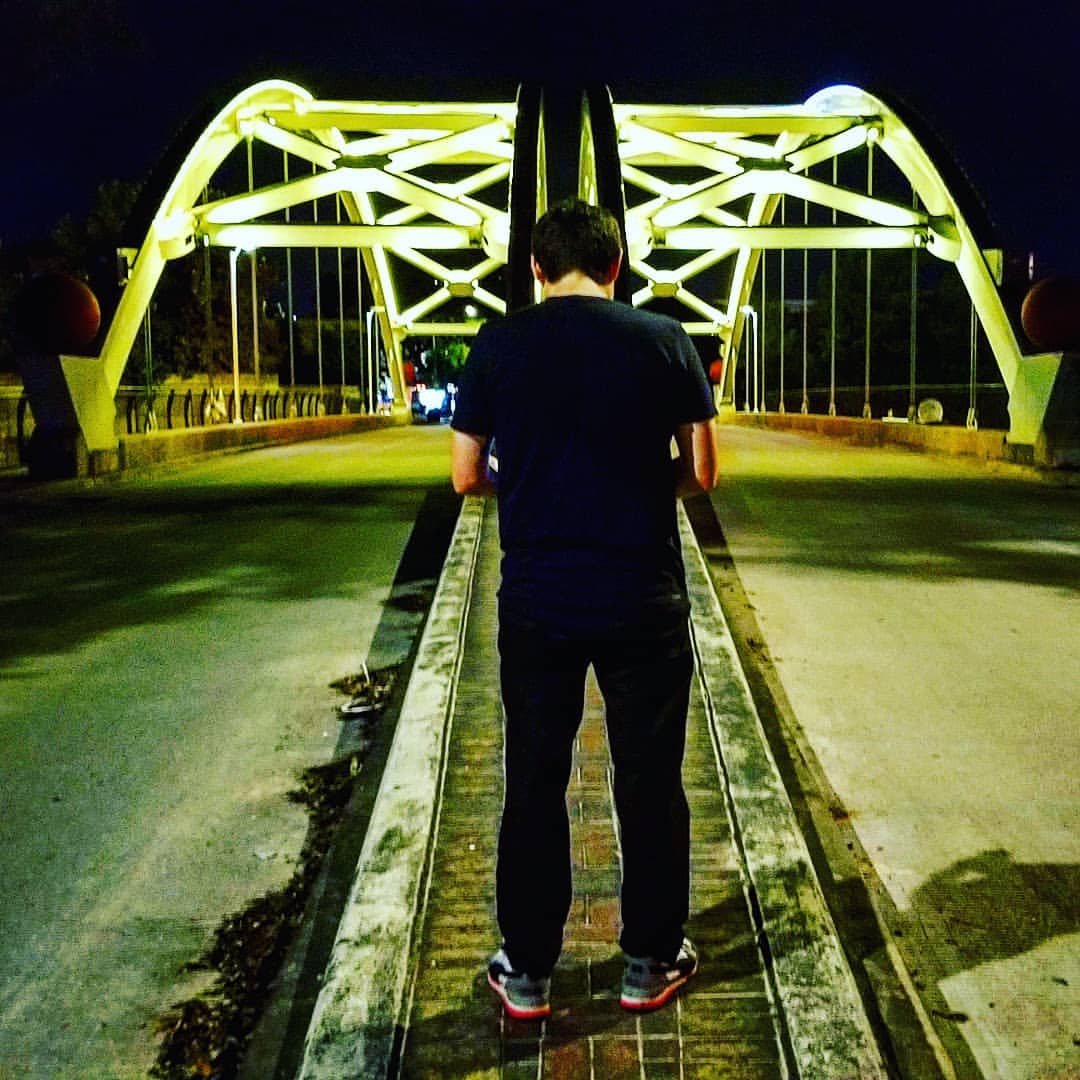 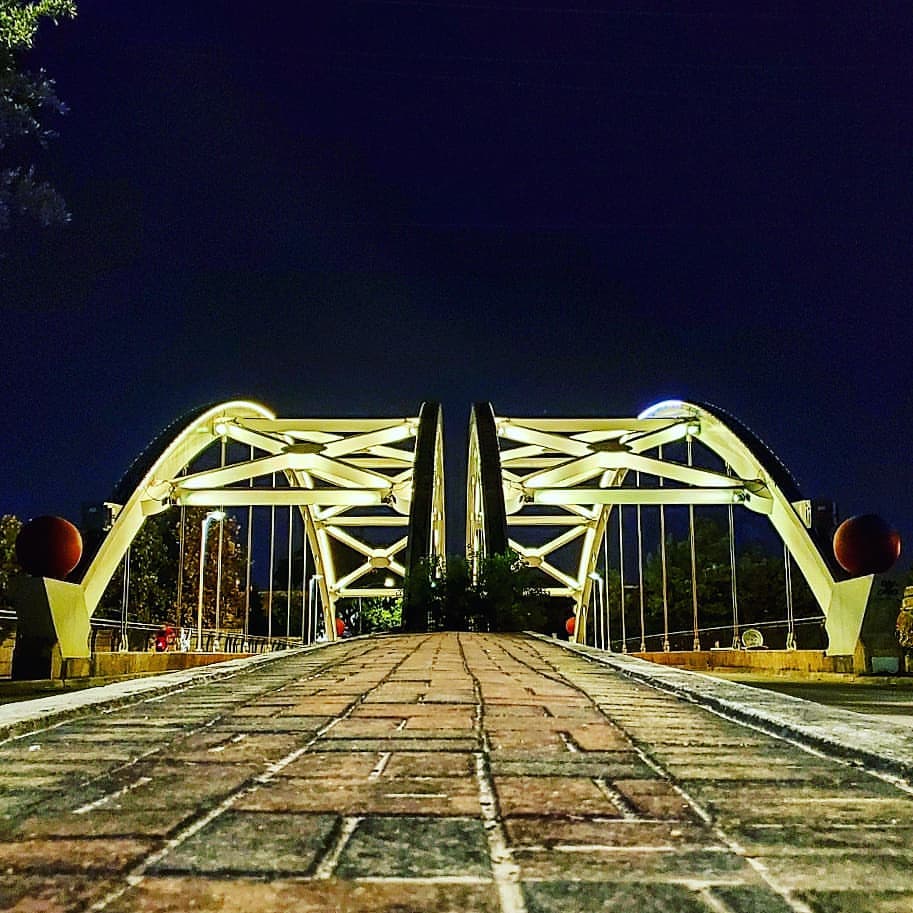 "Somewhere in the middle" 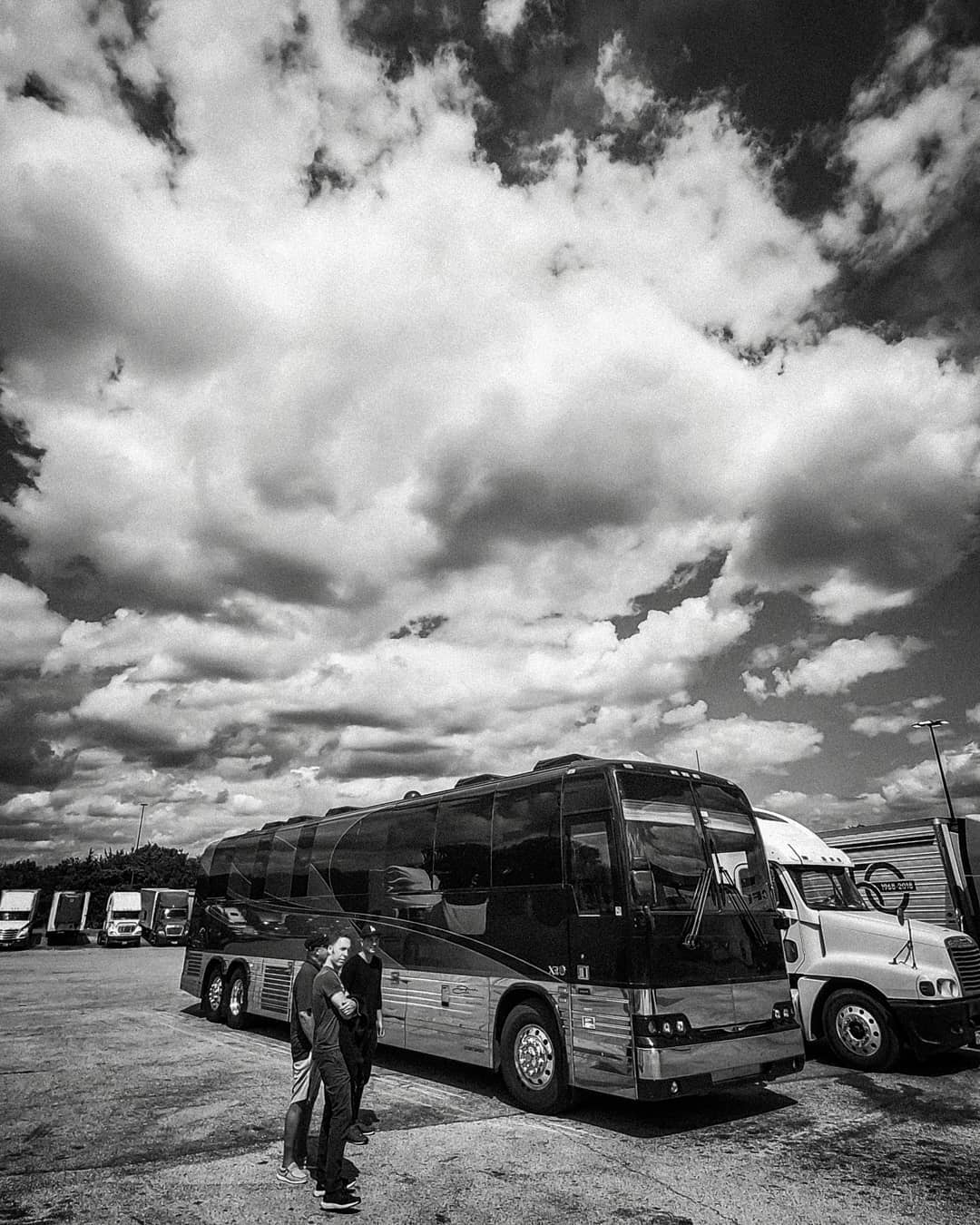 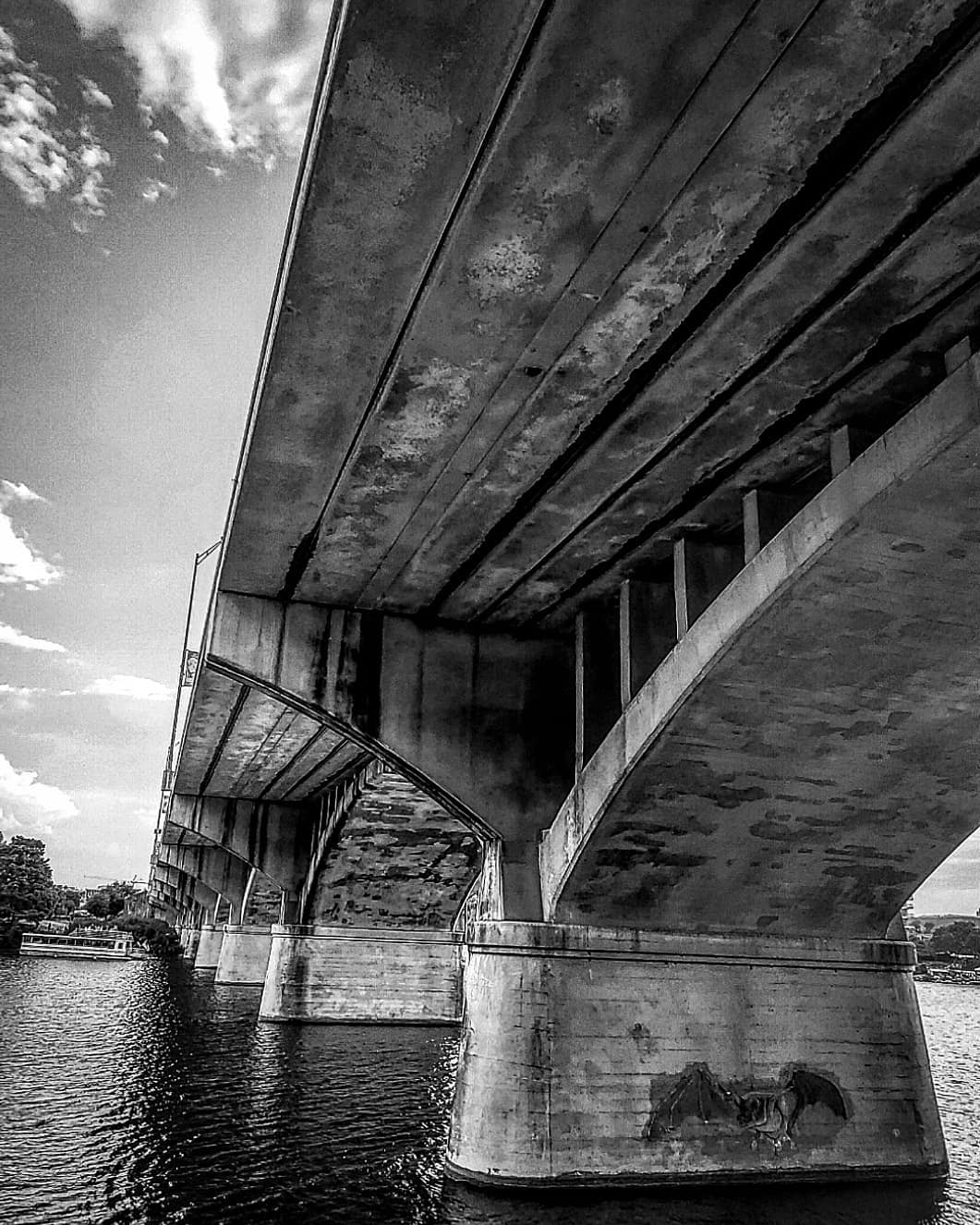 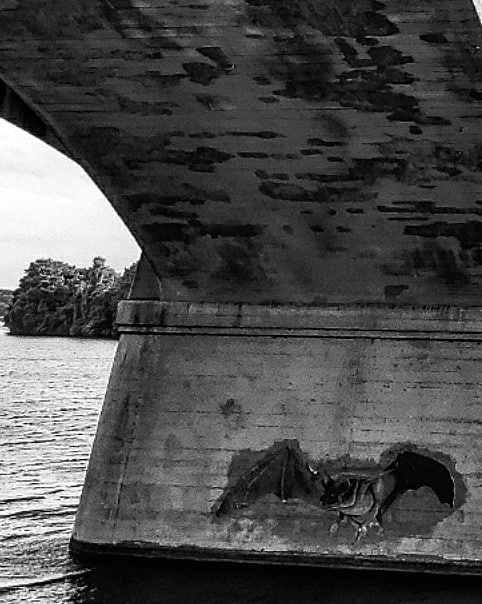 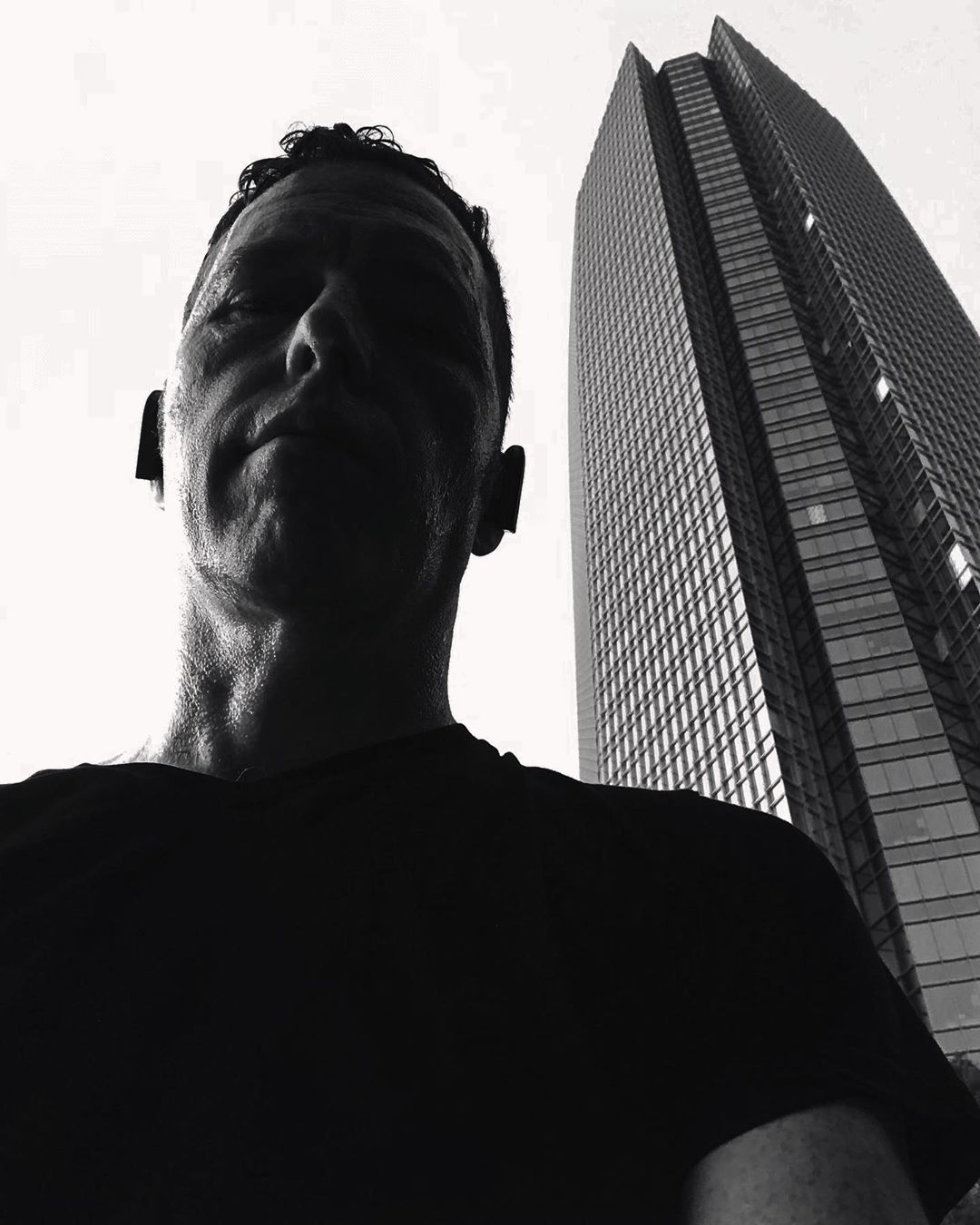 Regards,
FWD.
Stealing things from the Internet - so you don't have to.
A

Knutson is a swedish surname.

Moz I know you keep sending me messages but it would break Damon if you dumped him and I am too straight for you anyway. Swede-'ead and Knutson and you might as well scream "I love you Urbanus" from the top of your lungs at a gig making the mic not able to take it.

One day we will meet and spend some time together and I will feed you gelatto if you are a good boy but until then work work work.
A

Morrissey in Marfa, Texas. 24 September 2019.
Photographs by Donnie Knutson.
Marfa is the location for the James Dean film "Giant" (1956).

Donnie Knutson is the current Tour Manager.
Click to expand...

He is mighty fine.
The steel grey in his hair is the best colour for him. Like the jacket also.
He might as well do some sightseeing while on the road.
M

A distinguished silver fox.
You must log in or register to reply here.