I just want to share (with any appreciative forum members out there) my schadenfreude at seeing the insufferable Billy Bragg getting roasted on Twitter by feminists :

Haha. I wish there was a way back for him...

Billy is a very silly man. Opportunist if there ever was one.

The Elbow guy has waded in!

Will the press harp on about Their Terrible Opinions in every album review & feature?

Jonathan Ross no longer admires Billy Bragg - & also is cancelled for being a transphobe. 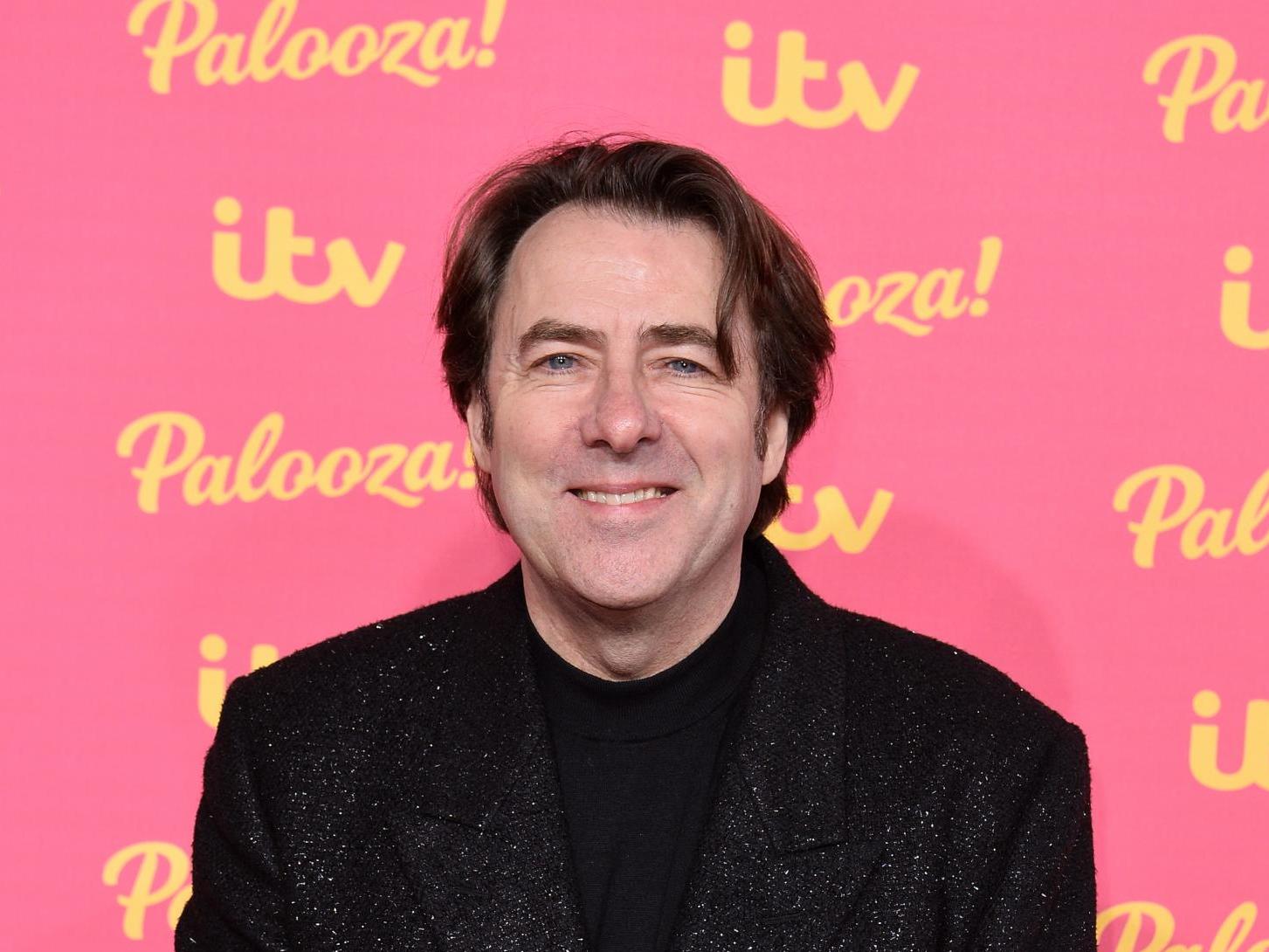 Also Suzanne Moore has been outing colleagues at The Guardian who signed a letter condemning her for writing in The Guardian.

Verily, those who cancel Moz shall in turneth be cancelled.

Moz will be having the last laugh, as usual.

It's really kicking off on UK celebrity Twitter over women's sex-based rights. They're making lists! And even though they lost Labour the election, Billy Bragg seems to have thrown himself in with the Norvara-Guardianista faux-hard left.

(I'm Switzerland, apart from knowing that it's unworkable to pretend that human biology doesn't exist).
A

Nerak said:
Jonathan Ross no longer admires Billy Bragg - & also is cancelled for being a transphobe.
Click to expand...

One of Morrissey's mates back in the day - I wonder if they are still friends, and if Moz will wade in as well? He's already cancelled, so what does he have to lose?

Anonymous said:
One of Morrissey's mates back in the day - I wonder if they are still friends, and if Moz will wade in as well? He's already cancelled, so what does he have to lose?
Click to expand...

I don't think Jonathan has said anything for or against Moz since Moz was disgraced, so they could be friends or estranged.

I would be interested in Moz's opinion on this - because he has a strong inclination towards transgenderism, but he loves Germaine Greer, who has been denounced as a transphobe.

I think he might be devastated if he was banned from drag shows though, so I reckon he'll only wade in when he knows his favourite drag queens won't hate him for it.

Morrissey has said he's gender fluid (in 2017). But also that it shouldn't harm anyone. So - ambiguous as ever. Morrissey: "I Spearheaded The Movement" Towards Gender Fluidity

The Spent The Day In Bed singer says he's pleased that more people are able to be who they want to be.

www.radiox.co.uk
You must log in or register to reply here.

Billy Bragg: There's no way back for Morrissey
6 7 8