Further to today's coverage of their Smiths covers, Rick Astley & Blossoms are playing 2 special Smiths-themed gigs in October.
Thanks to @davidt for the information.
Confirmed via ticket outlets: As first spotted by @BookishBoy in the Strange... thread (who supplies the Twitter link), NME take up the footage:

Watch Blossoms and Rick Astley team up to cover The Smiths

“Since it’s London, we thought why not do something special?,” said frontman Tom Ogden. “So we’re going to do some songs by one of our favourite bands with a friend of ours from the North West. Welcome our friend Rick Astley.

“Do you want to tell them what band it is, Richard?” asked Ogden, adding, “It’s The Smiths everybody,” before tearing into ‘Panic’ and ‘This Charming Man’. 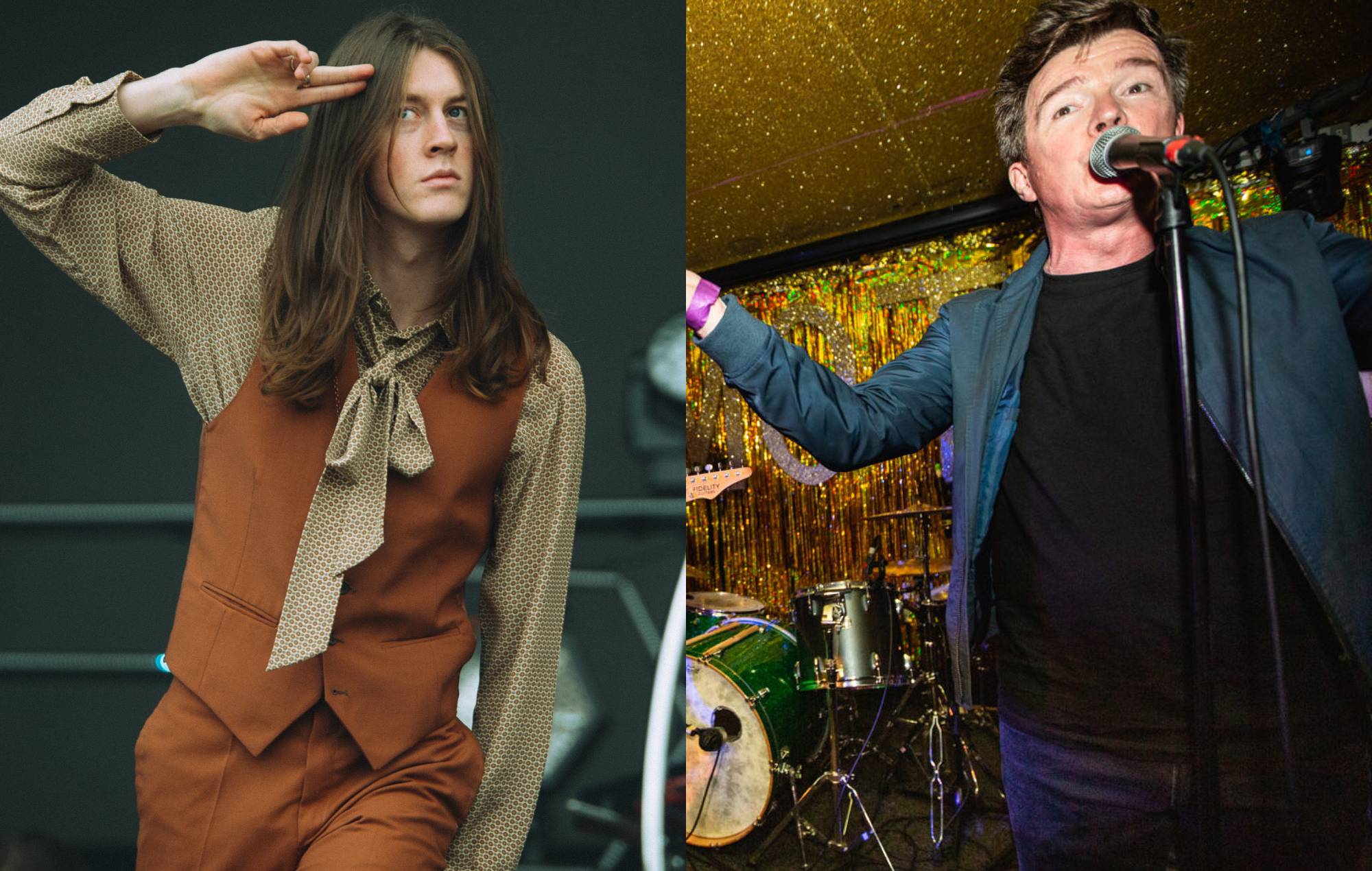 Watch Blossoms and Rick Astley team up to cover The Smiths

...in the bathroom, of all places
Other People/Bands The Smiths
Continue… The Strad: "I don’t feel at all guilty about tinkering with the "classical canon" – David LePage" (Smiths cover - January 12, 2021)

"Violinist David Le Page explains how he found the connections between Rameau and Radiohead, Schubert and The Smiths through arrangements for Orchestra of the Swan’s new album Timelapse." Violinist David Le Page explains how he found the connections between Rameau and Radiohead, Schubert and The Smiths through arrangements for Orchestra of the Swan's new album Timelapse

"On Timelapse I have ‘reimagined’ well-known songs by David Bowie/Brian Eno and The Smiths. The process I have used is different from working out a carbon copy arrangement or a cover version. The Bowie/Eno song Heroes, in its original form, is a driven, yearning and almost uncomfortably layered slice of pop/rock; euphoric and poetic in equal measures. I wanted to preserve the ‘feel’ of course but in my version I have substantially slowed everything down so that aspects of the music can be examined in an entirely different...
Other People/Bands The Smiths
Continue…

"Chloë Sevigny has carved out a wildly impressive career in the world of film. While she’s appeared in films such as Kids, David Fincher’s Zodiac and The Brown Bunny, it is music that has played an equally special part in her life. Sevigny got her first break as an actor as an adolescent when she appeared in iconic music videos for Sonic Youth and The Lemonheads but, even with that early influence, it has always been The Smiths that have held an unbreakable place in her heart." 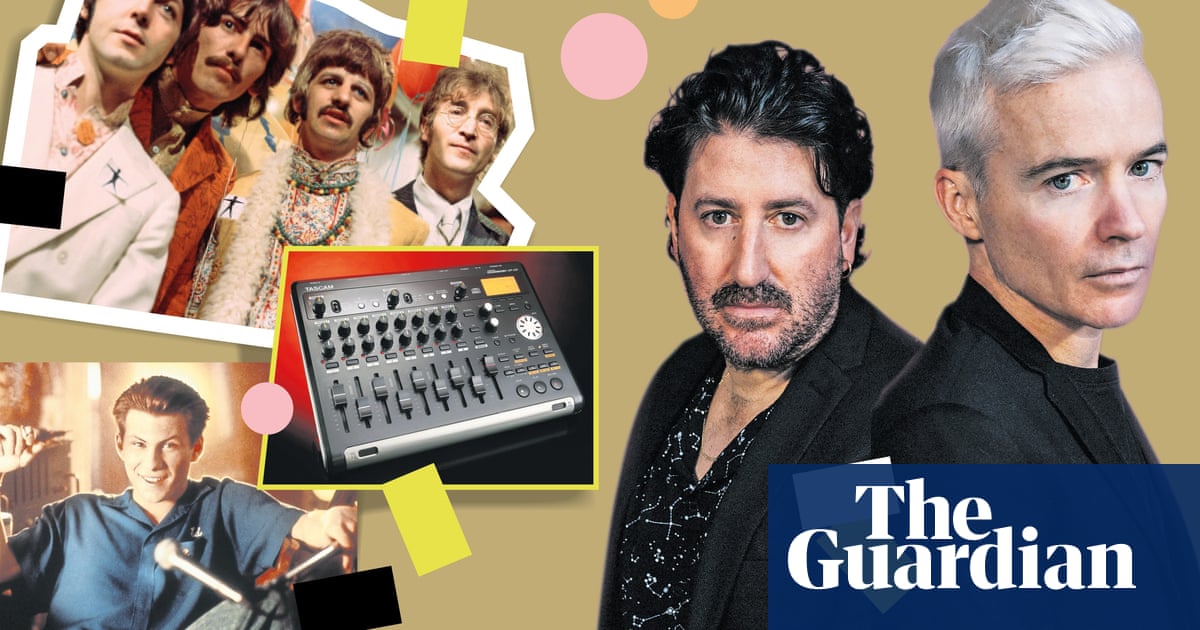 With the release of their new album this month, the Australian psych-poppers reminisce about BMX bikes, Christian Slater and Morrissey’s potent melancholy The further adventures of Nohope Cowherd – celebrating the return of Bradford, with Ewan Butler and Ian Hodgson

They were always something of a conundrum to me. An indie outfit from Blackburn called Bradford, who at the time the North West of England showed the way with the late ‘80s Madchester scene, didn’t…

Back to questionable right-wing sentiments though, and I have to ask about your old pal Morrissey. I imagine it was quite a rush initially to get that plug from him though, in turn offering a tour support.

Ian: “Yes, we played Wolverhampton Civic Hall, his first solo gig, where we first met him, becoming friends. He’d come round my house quite a lot, send postcards, ring me on a fairly regular basis, and yeah … a really fantastic, highly intelligent icon.

“Recently, I think he’s fallen off the perch a little, perhaps, but in a way, he’s doing what he’s always done – for good or ill, speaking his mind, I suppose.”

Post Whatever You Are Thinking At This Very Moment
14 minutes ago
Carlislebaz
Morrissey A-Z: "Tony the Pony"
Obviously not a highlight of his career, I don't even listen to it unless it...
15 minutes ago
Nikita
Norm MacDonald Laughter Accolades
the racist ventriloquist dummy!!!! I had totally forgotten about that one
16 minutes ago
Ben Budd
Jacky's Only Happy When She's Up on the Stage...
That makes sense,Thanks.
31 minutes ago
scottkirk
Morrissey Central "TO WHERE MOTHER NATURE MAKES THEIR BED"...
Yep. Probably England’s greatest ever striker. But fate has it that his...
35 minutes ago
Hovis Lesley
Fiona Dodwell: "Morrissey, Astley And The...
Mmm that photo is one of the most tender of Morrissey, how beautiful both ...
Today at 7:59 AM