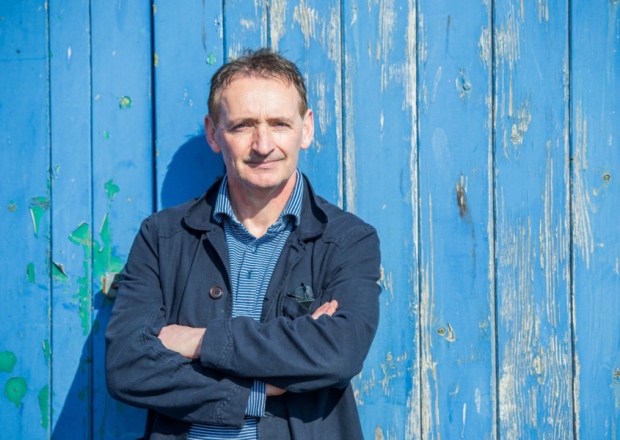 Former Chelsea winger and now BBC wanker Pat Nevin is interviewed in The Hootsman about all sorts and shares an anecdote about a visit to Chateau le Moz;

Interview: Pat Nevin on his tour of Morrissey’s mansion - The Scotsman

...The big Irishman is “a very intelligent guy” but he was the worse for wear when Nevin and his new best Lancashire muso friend Vini Reilly, guitarist with the Durutti Column, were invited to Morrissey’s mansion, so, even though Whiteside was keen to tag along, the pair gave him the slip.

“That was a cool night. Morrissey was ultra-camp and perhaps a little thrown when I came over all gruff Glasgow and demanded: ‘Gie’s a tour.’ We saw the room with all his Oscar Wilde first editions, the room with the baby grand which he’d bought specially for Vini to play, but there was another one which he said was off-limits. Eventually he...
Other People/Bands
Continue…


Published on May 4, 2016
Chris Gethard and Thomas Lennon may be the biggest fans of The Smiths in the world... So the two of them got together and talked Morrissey for 45 minutes. 45 whole minutes of Morrissey.