How many games will the California sons win this year? 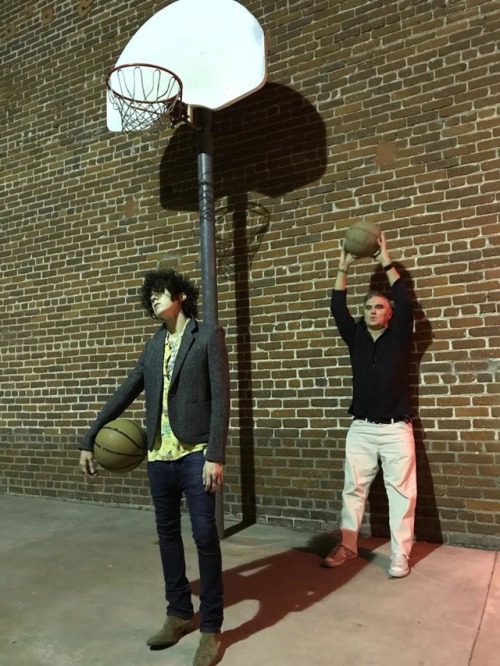 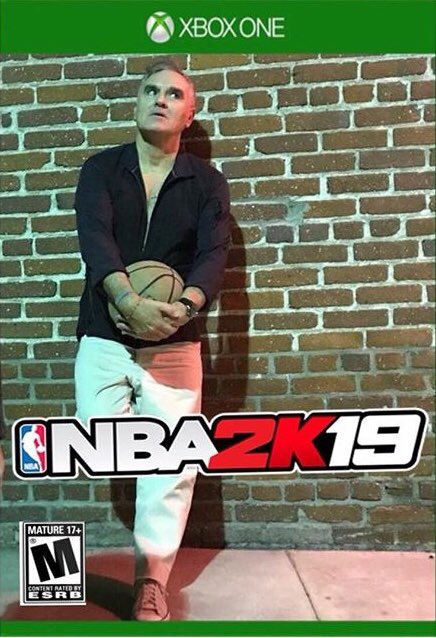 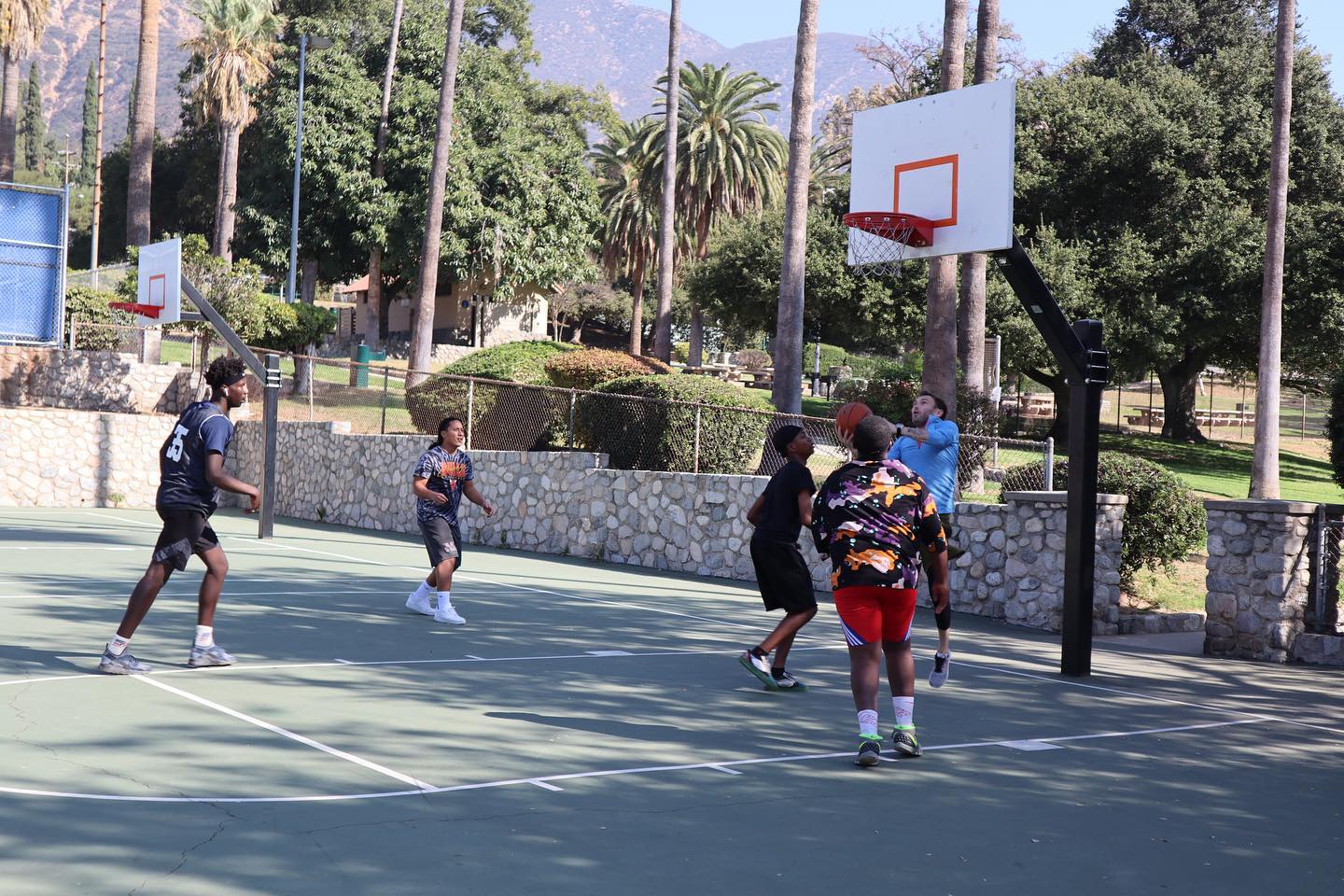 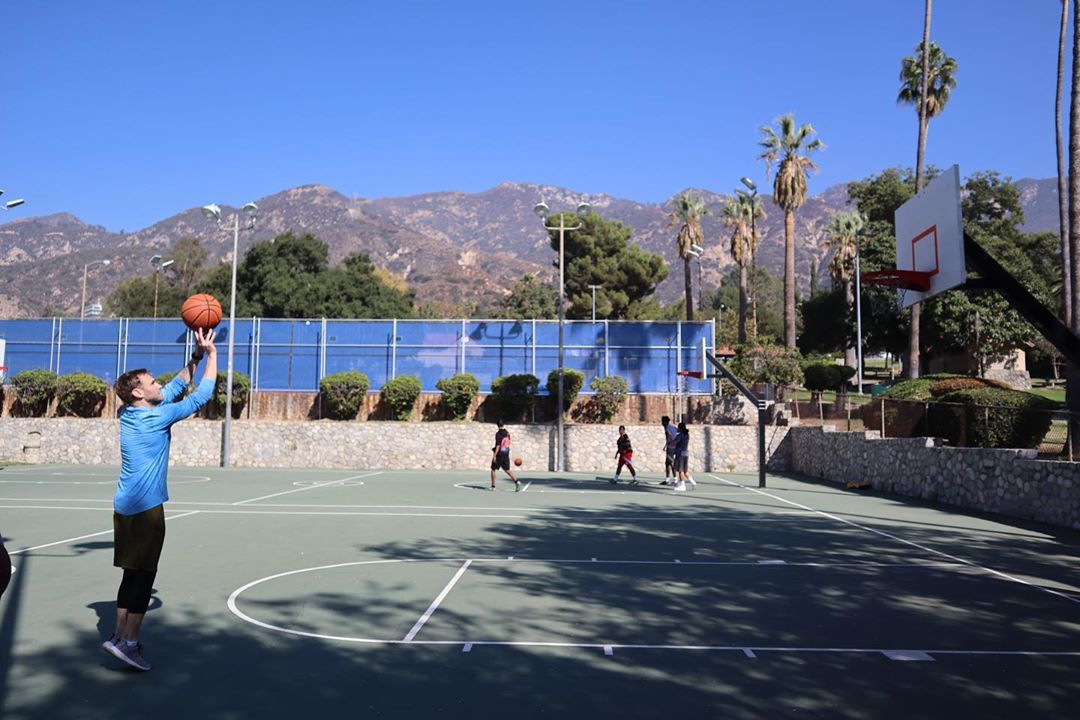 I saw Morrissey shooting around with Kawhi Leonard at Mamba in Thousand Oaks today. Do you know if they are playing the celebrity league at Staples Center with no fans? I heard the California Sons were stacked. I say they go undefeated. My dad played with Morrissey, (back then Steve) on the 1977 Hollywood High team where Morrissey was the leading scorer and they won the city championship. He was a baller!

No they couldn't get a gym because of the subspecies chinese virus. I have seen the California Son Junior a lot around Malibu on the outside courts. I heard the California Son has been down at Mamba, but with John Stockton working on his jumper. Flea's team has Anthony Keadis and Snoop Dog's team has Cube.
A

They'd probably win all!
You must log in or register to reply here.

What position will the California Son play?