The legendary fanzine Smiths Indeed celebrates the 35th anniversary of issue one with a special limited edition box set of high quality reprints and a limited edition poster.

Produced by editor Mark Taylor with little more than a manual typewriter, Letraset and glue, the 12 issues of Smiths Indeed in 1986-1988 became collectors’ items and often fetch high prices online.

Mark has decided to release the special box set, which will be in a special box and shrink-wrapped with a hand-numbered postcard, to mark the 35th anniversary.

The poster will be released next week and will also be hand numbered and signed by Mark.

The box set will follow in July, with pre-orders announced shortly. Demand is expected to be high so you’ll have to be quick. 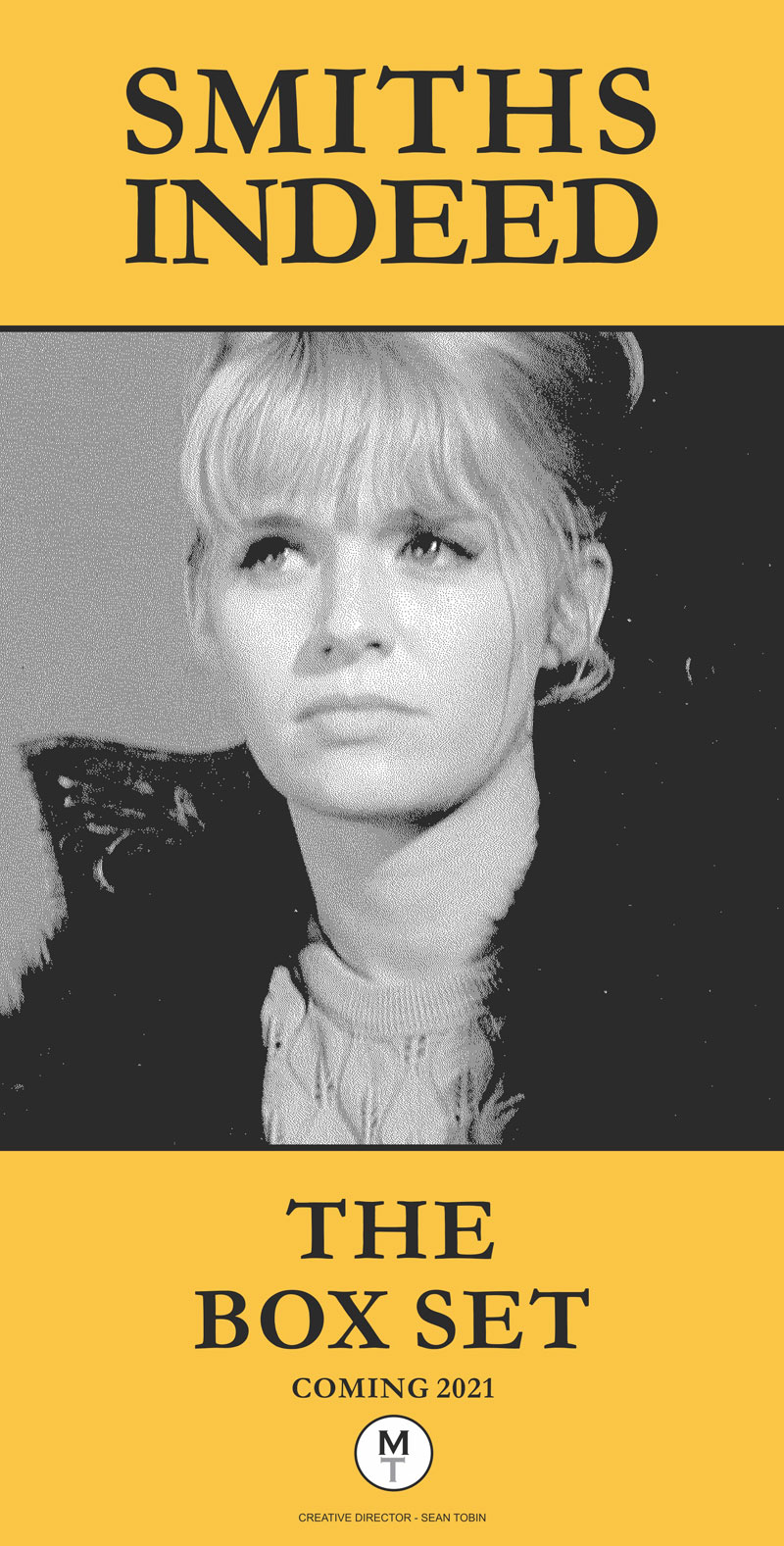 no mention of cost??
A

rivum said:
no mention of cost??
Click to expand...

based on what he sold his vinyl collection at , not cheap
W

I am not BBC scum

Subscriber
I'm truly looking forward to this....I must say
U

The last Reprint 15 years ago was only £40 including postage for all 12 fanzines! So £85 extra for the box! 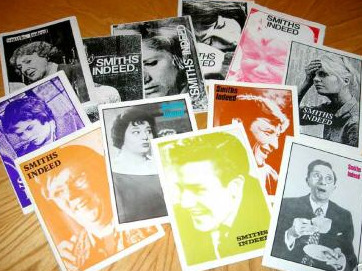 The editor of Smiths Indeed — the classic fanzine published from 1986 to 1989 and sold at The Smiths' 'The Queen Is Dead' shows in the UK — is reprinting the full set of 12 issues in a limited-edition run for the second time.

I'm holding out for the 50th anniversary edition - complete with embossed covers, faux-leather binding, display case, frontispiece signed by one of the lookalike fans who attended the 'I Started Something' videoshoot, and a bookmark tassel interwoven with actual strands of Craig Gannon's chest hair. A snip at $500 each, it will render this version obsolete.

bloody hell i had one of my pieces on the interesting drug release published in an edition....cant remember which one though. Bought my first smiths indeed outside wolverhampton civic hall at the legendary 1988 concert.

Moderator
Some of us is turning nasty

I read about it in an article. They say the box set will be £40. A bit pricy! I hope they are presented in a nice box. They could include a few The Smiths badges. 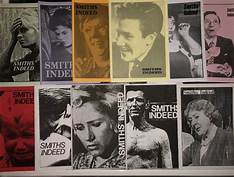