They are pretty ropey, but then history often is.

They are pretty ropey, but then history often is.


.
"Morrissey is wearing a pair of vintage jeans and sipping from a can of Red Bull." 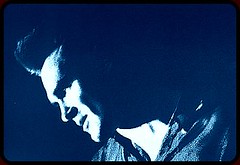 Correct me if I'm wrong, but is it not just a bad version of this?

Subscriber
I'm sure that's genuine.
A

What the f*** would you know about it?
You're that mentally ill you're not even sure what day of the f***ing week it is. Did Moz send you that Christmas card?

brb guys, heading out to record the sound of traffic in the distance then running it through some distortion filter to pass it off as an early Smiths demo

Uncle Skinny, honey, you gotta get some HELP if you aren't well in the mind. You better use that NHS before before Boris Johnson sells it off to Bayer Monsanto!
S

The these things take time clip sounds nothing like Morrissey
A

Sounds genuine to me - I simply don't see what the point would even be to fake something like this.

Anyway - nice to hear - whether it was released by Mike Joyce or whoever, there was really little point in holding on to it privately any longer. Even if Morrissey wasn't blocking archival Smiths releases (which seems to be the common consensus), the quality of this is so poor that I can't imagine this ever getting a commercial release, even on a collection of unreleased demo tracks. But still - interesting to hear for us obsessives.
S

Was it Mike who recently tweeted that he was digitising some old cassettes? I’m sure it was reported here.
S

it is the same cassette image

it is the same cassette image
Click to expand...

Some of Mike's comments ring true.
From the same thread:

Famous when dead said:
A dusty bit of information from the archive:

"About ten years ago I was working for a magazine and an interview was arranged with Mike Joyce. A journalist and I were dispatched up to his house in the more well off suburbs of Manchester. Mike is very friendly and a great guy to hang out with. The journo is talked into a jam with Mike in his studio basement.

After this we are sitting in his kitchen having a coffee and Mikes appears with a battered ghetto blaster and a cardboard box of cassettes. We look inside and are amazed by the contents of this box. With his characteristic enthusiasm he pulls a tape out and sticks it into the ageing player that looks like it might 'eat' every cassette you put into it. The sounds that come out are familiar but we can't quite place them. Mike grins and says "This is the Smiths first rehearsal" That amazing sound isn't quite there Moz's voice is slightly different that confidence is not fully developed, the rhythm section sound more like they want to be in a funk outfit. Only Marr's guitar sounds pretty polished. Overall though its quite impressive for the first ever time of playing together. There must be 30+ tapes in the box they obviously recorded a lot of gigs, there's also some outtakes and studio run-throughs. Lets hope that some of these finally see the light of day.."

I forget which TV documentary actually filmed him with the box of tapes, but the first rehearsal would be good or perhaps A Matter Of Opinion et al.
I think we all know he had a hand in the audio bits used in Granada's These Things Take Time and he tried to share in the early 2000's, posting the following on his site after issues arose:

Hello People...
Due to the legal implications of putting up the Smiths tracks. I am currently
seeking advice as to the best way to get these tracks heard. I will keep you
informed of any progress. Sorry About the delay.
Love and Peace

P.S. There is only one factor in this that is stopping me from putting these tracks
up on this site. I'm sure you all know what/who that is.....
Find here.... some never before heard gems from the past..............
watch this space ! as new tracks will be added over the coming months"

Unfortunately, nothing more was heard until now.
This could be promising, or his tapes could just be oxidising away
Regards,
FWD

Edit: seeing the whole Twitter picture would have helped: 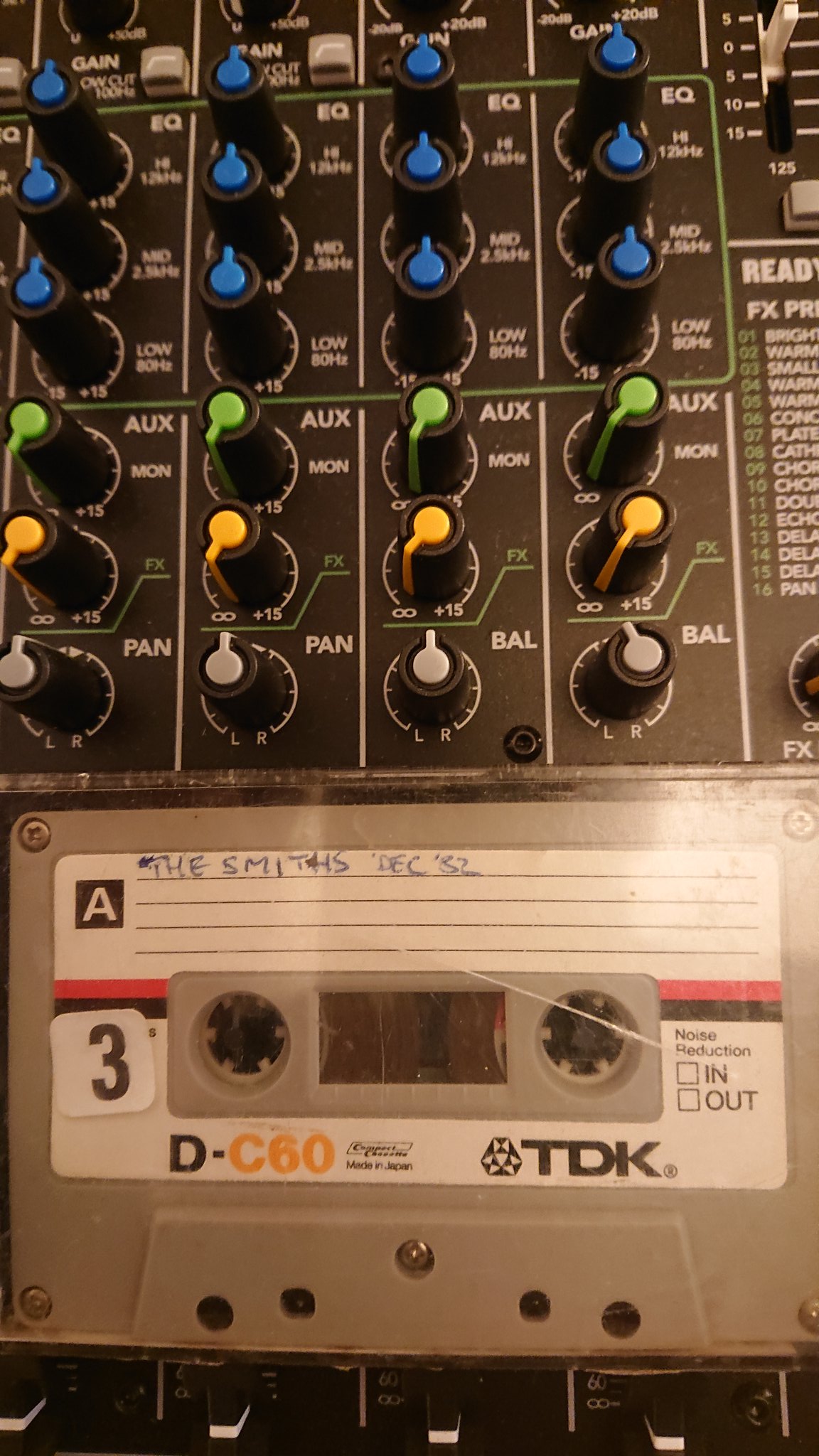 Sounds like someone is eatin' a bag of pretzels in the background.
They didn't even care that there was a recordin' in progress.

The Wild Turkey said:
Sounds like someone is eatin' a bag of pretzels in the background.
They didn't even care that there was a recordin' in progress.
Click to expand...

Mike high on mushrooms thought his drum sticks were pretzels, which explains why there’s no drums.

In that case, it is definitely certainly fake.
Peter, you are an embarrassment to everyone unfortunate enough to know you.

Moderator
Update:
Wonderful Woman (What Do You See In Him) '83 added:

Sorry, I’d love for the dream to be real, but - I just can’t hear Morrissey at all. I think someone is having some fun

What is this thread anyway? You cant hear anything on these tapes. Stop it!
You must log in or register to reply here.