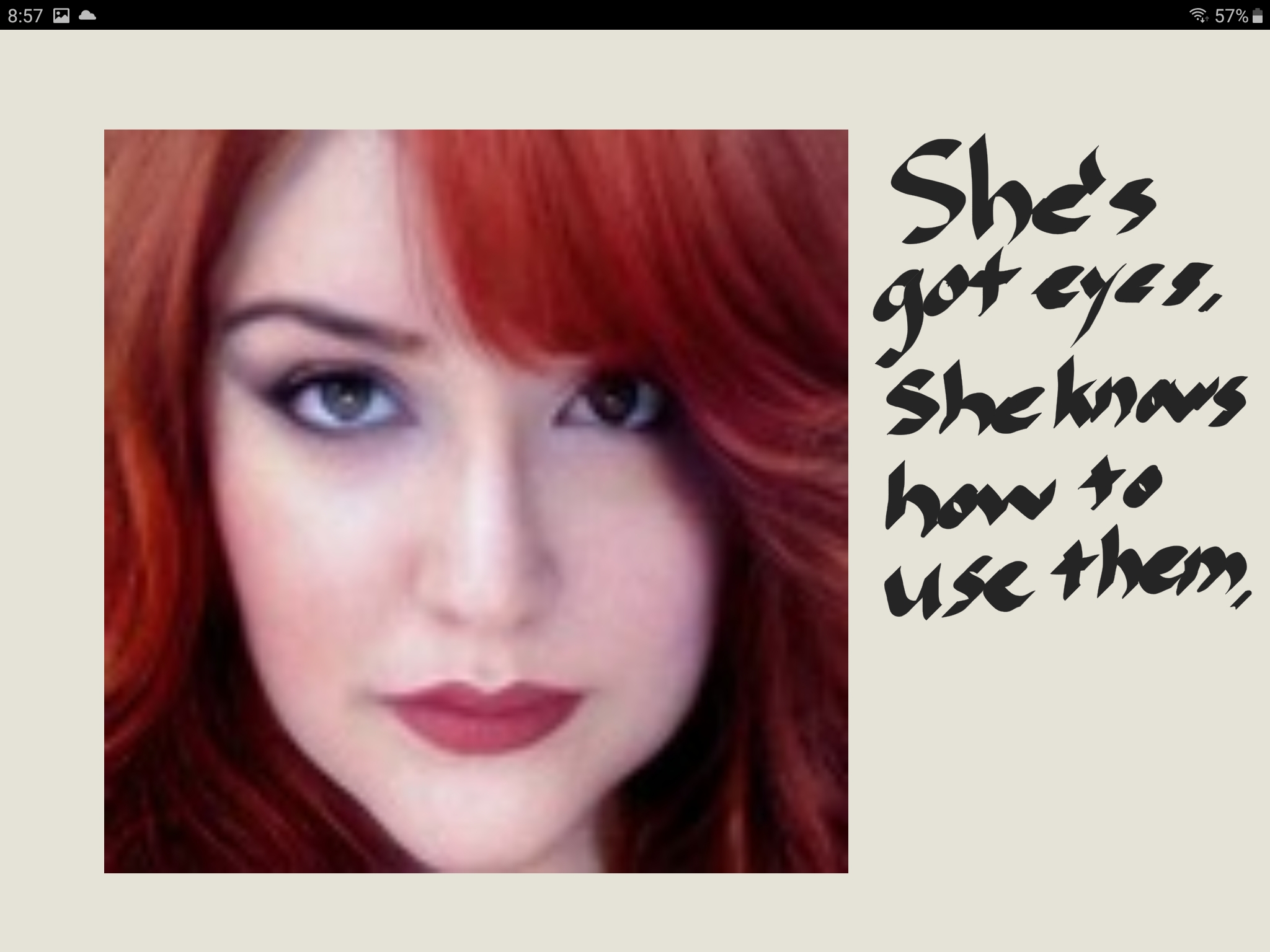 I wish I'd captured screenshots from your other pics.
Don't worry, I'm just schizophrenic.

Why has no one started the thread: "The Political Revolution is GAY" ?
V

Light Housework said:
I wish I'd captured screenshots from your other pics.
Click to expand...

Pablo Honey said:
I am happily married for 25 years. Go tend to your woman for change. She's not been tickled for a while. All this time you are spending here, romancing these old bats... truly sad
Click to expand...

If you’ve been married for 25 years your wife must be 45 or older. Does that make her an old bat?
​

Because I adore your eyes in each one of the photos.
Don't worry, I'm just schizophrenic.

The rest of you is fine, but your eyes in the pics are really intelligent looking.
Don't worry, I'm just schizophrenic.

Aww, miss you too.

You have more interesting eyes than Gwen Stefani. 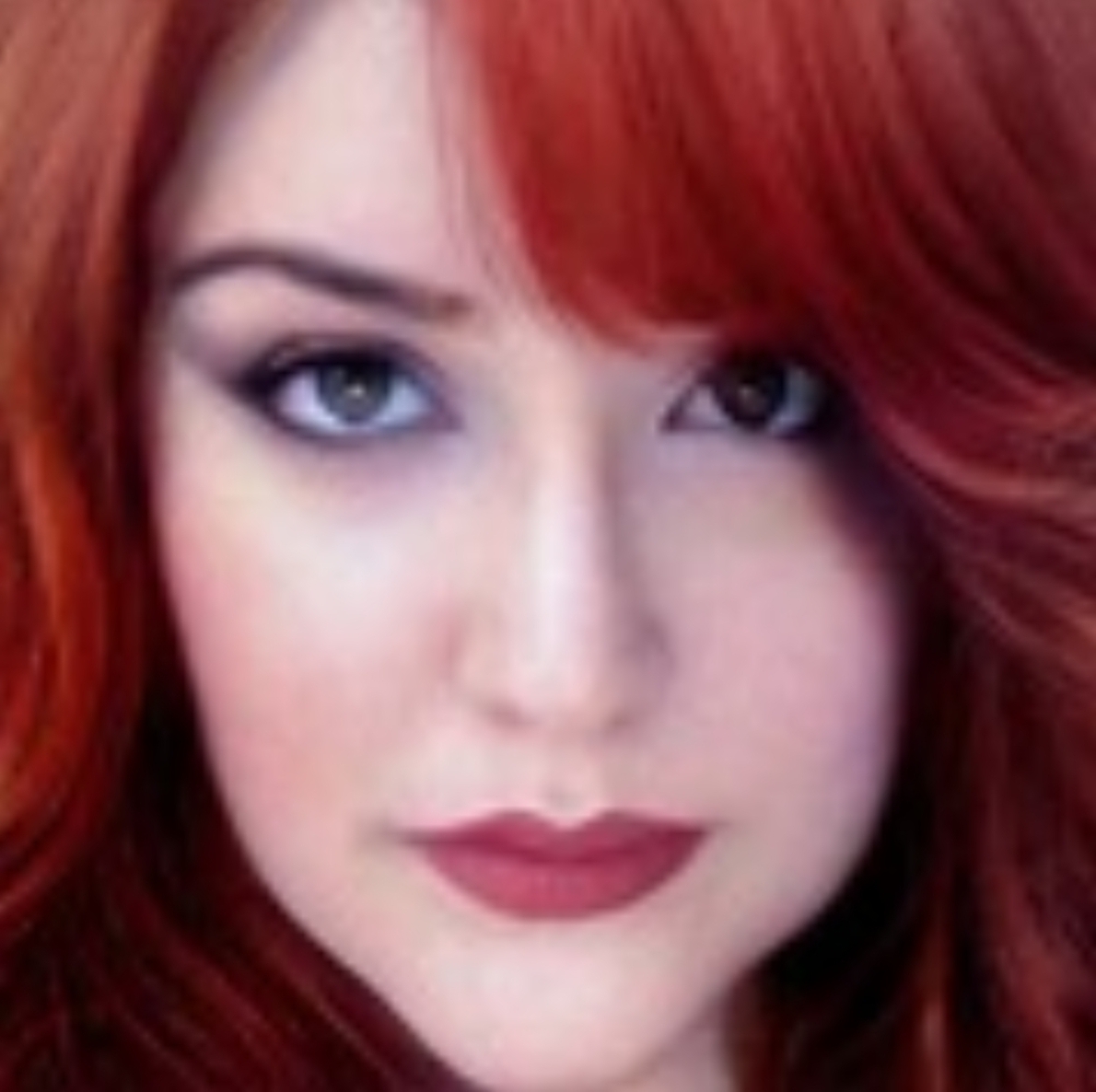 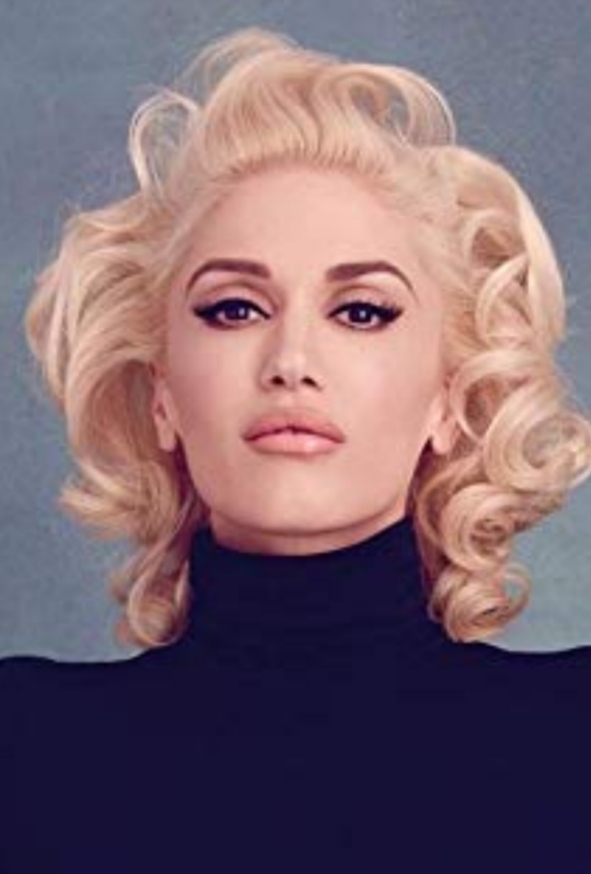 f*** Spanish is hard to learn.

"...to say the things he truly feels
And not the words of one who kneels..."

stop flirting with me. im tired.

These are my eyes. Kind of crazy looking.

Try Anything Twice said:
You’re so obsessed with what age you appear to be it worries me for you as you get older. Everyone, including you, has so much more to offer than just how they look. I do wonder though that when people comment on being surprised that you’re not younger than you
actually are, that they are referring more to your behavior than appearance.
Click to expand...

well yes, I do think that's part of it for people who know me, but I also related two experiences of going to the bank recently, and the tellers commenting on how young I look (one, the lady kept looking at my passport and then at me and told me that the reason she kept looking at me was to make sure it was really me because I looked very young, and the second time the guy and I had the same birth year and he was surprised that I was the same age as him because he said he would've thought i was in my twenties). it's not about looks though. im not opposed to a few wrinkles. well that's not true.... some types of wrinkles bother me, some don't. it's about how I identify myself. I see myself as being a young girl. I don't want to be a woman. I cant identify with women. so yes, it's very hard for me, getting old. very hard.

lol his pupils don't match up. the left one looks cross eyed.

But that's what I like.
Don't worry, I'm just schizophrenic.