rifke said:
I have my period. Jealous? You gonna get some cherry jam and smear it in your knickers and say you're a more authentic woman than me because yours had clots? Sounds like you alright.
Click to expand...

Sorry, you do not have nor will you ever have anything that I would be jealous of or want.

nothappynotsad said:
I’ve been going through a whole lot of shit. At least now I know why.
Click to expand...

Too much fibre? Cause you spent 7 years of your life with a simian faced imbecile?

would you like her to contact your mother and find out how disappointed she is with you?

No. I tried to commit suicide and was diagnosed with type 1 rapid cycling bipolar disorder. I was hospitalized for 8 days and now I’m doing partial hospitalization. Life’s been wild and trying to adjust to all these new meds is a trip.

nothappynotsad said:
No. I tried to commit suicide and was diagnosed with type 1 rapid cycling bipolar disorder. I was hospitalized for 8 days and now I’m doing partial hospitalization. Life’s been wild and trying to adjust to all these new meds is a trip.
Click to expand...

oh goodness! really sorry to hear that! thanks for being so honest. hopefully you get things sorted. from the sounds of it you have a lot to live for.

you should read the book "madness" by marya hornbacher. it's an account of her bipolar disorder. i really love her writing.

Dale Wharfe said:
I swear I'm a liability once we hit 30degrees - I don't think straight. I was eyeing a shady bench that someone was sat on, and as soon as he vacated, I ran over and collared it. Two black men had had the same idea and they thought I'd run to the bench to beat them to it. One of them asked me what was wrong with the bench I'd already been sat on and he thought I'd run to the vacated bench to beat them to it. I was then sat there racked with guilt, thinking I'm discriminating, and I shouts over to them on the next bench 'come on, sit here, and I'll move elsewhere' One of them shouts 'what's your problem? Leave us alone' They were big men and I was digging a hole by trying to make things OK. At this point, I felt it only right to move on. But it's telling, that my immediate worries weren't about whether I'd inadvertently beaten someone to a shady bench, but more about whether what I'd done was discrimination. Anyway, as I vacated, I shouts 'it's all yours guys'. I hope they don't remember me Why do I have a knack of finding trouble? It gets to the point where it becomes laughable, the predictability of it all.
Click to expand...

You discriminator! I saw a guy hanging around in my neighborhood and wondered what he was up to, but because he was black, I was afraid of being thought of by him as racist, if I looked at him to see what he was doing, so I just kept walking.
Don't worry, I'm just schizophrenic.

Dale Wharfe said:
Anyway, a chap was considering sitting in a spot next to me and I've managed to scare him off. He didn't seem to have the park etiquette I would be expecting. (ie he thought I was talking shit). That is far from ideal, and a blatant flaunting of my park rules. There's a notice on the gate 'all patrons must exit by 6.30pm and all patrons must listen to, and agree with Paul.' I've seen the f***er off. Thank god I'm here to maintain standards.
Click to expand...

Dale Wharfe said:
I've had to walk up 16 flights of stairs with 2 bags of shopping, just to access my own home. I'm sick of it. I wanted to do nothing more than enter my own home. I've played merry hell. If I was living in privately rented accommodation the basic need of anyone to be able to get into their own home would be first and foremost on their agenda. These lifts are always conking out. But then we're council scum, so what does it matter?
Click to expand...

you should use instacart 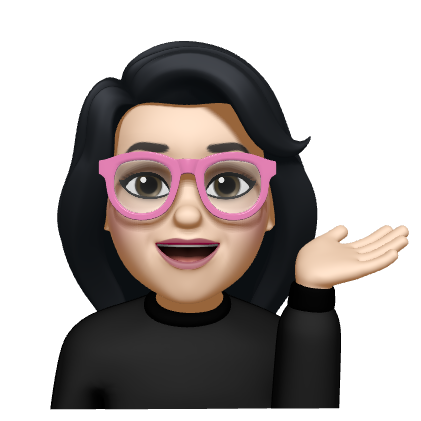 Dale Wharfe said:
I'm sick of how I have to go through these inconveniences because I'm poor. I've not had a rubbish chute working for two years. Every time I want to dispose of household waste its like organising a military campaign. I've complained about my neighbour. Enough was enough. I'm not sitting lying in bed at 4am in the morning, being awoken by having an inconsiderate bastard stomping on my ceiling and then turning the washing machine spin cycle on at 5.30 in the morning. What world do these inconsiderate bastards inhabit? People say 'well some people make more noise than others' Not when they live above me they don't.
Click to expand...

is this another rant about black people? 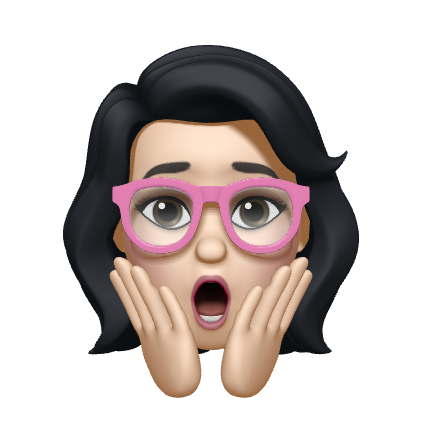 that is nice
V

Dale Wharfe said:
Aah haven't heard from you in ages, Viva! Hope you are well. What is instacart though. I'm sorry if I seem a bit non plussed, but I go to jelly when I'm talking to you. It's the affect you have on me. You're a legend. And no, it's not a rant about black people.
Click to expand...

instacart is the thing on your phone where you order groceries and some bloke delivers them to your house, m8
V

Dale Wharfe said:
They were the progression from Joy Division, after Ian Curtis did away with himself. Bernard Sumner joined Marr for the Electronic outing. Morrissey was always angry with Curtis for ending it all. He felt he had more balls than he himself did, for doing away with himself. He never forgave him for that. I think Morrissey has a begrudging admiration for people who are brave enough to be 'Asleep' just as he has a begrudging admiration for people who can be 'gentle and kind'. Not quite Morrisseys style, though. He can sing about these things, he can see the worthiness in it all..... but it's just not for him. He's more conventional than he'd like to believe. I watched an Alex Haitz reaction to Electronic and he was upset that Johnny didn't go 50/50 with Sumner on the music front. It was touching to watch Alex review the Electronic album because he was cold towards the Smiths initially when he reviewed their albums, but a few months after, when he was reviewing Electronic and a guitar break appeared from Marr he said 'here's my man'. He was initially unmoved by the Queen Is Dead but now its his 6th favourite album of all time. And he's been reviewing Morrissey Solo albums lately. He initially hated Morrisseys voice but he's taken to his lyricism now. He's American but he's taken to Morrisseys words. He sits there listening to a particular line and shakes his head and says 'oh Morrissey'. As though he knows him! He says it with a wry smile on his face though. I love him for taking the time to get to know Morrissey. It's made me appreciate Morrissey more too. I love how Alex has come to understand Morrissey and he even said when he was reviewing his early solo works, that he wasn't expecting fireworks. He said 'this is a man still trying to find his feet after the Smiths but I dig it, and I'm sure he must find his voice again' Always good to see things through a young pair of eyes. American eyes, at that. But now I feel Morrissey has yet another, unwitting but willing convert, who feels he knows him, and what to expect of him, and, more importantly, what NOT to expect of him since the sad demise of The Smiths.
Click to expand...

Because I don’t know what any of this means, imma consider it disrespect.
T

What a long tedious day. I had to give a speech on Hubert Selby jr, my wife called the police about a dog in a car, and I had to take my son to his swim lesson. sleep take me
V

Dale Wharfe said:
No. Not at all.
Click to expand...

better watch your back Dale

Moderator
Seeing:
Thinking:
Shame, I bought this occasionally.
Regards,
FWD.
Some of us is turning nasty