Again your on the ropes

dont you have a bear you can post pictures of instead??

Morrissey’s arse of the book 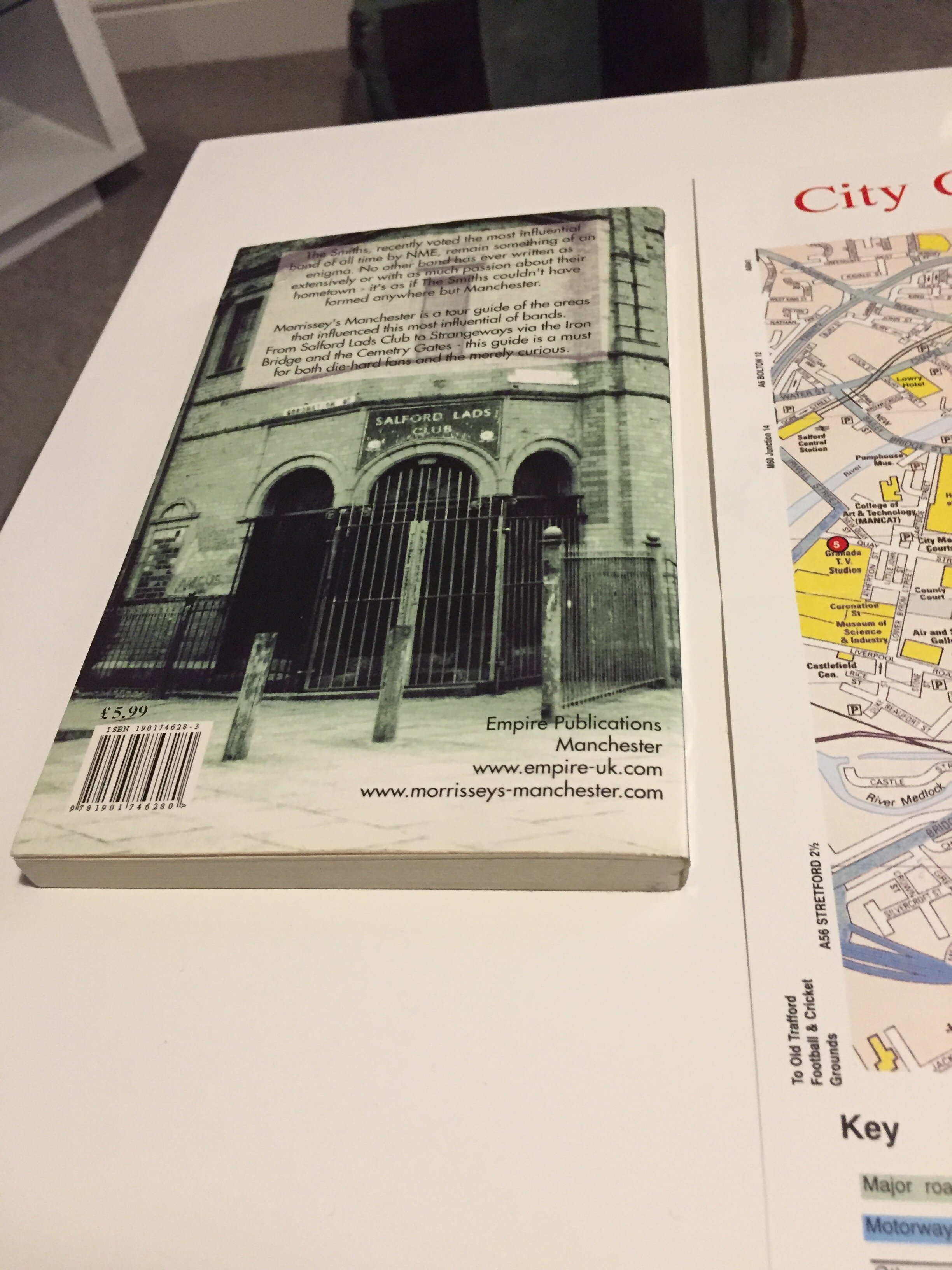 Lions rule in my den bitch ...

It’s my birthday early in August

I’m a lion without a mane 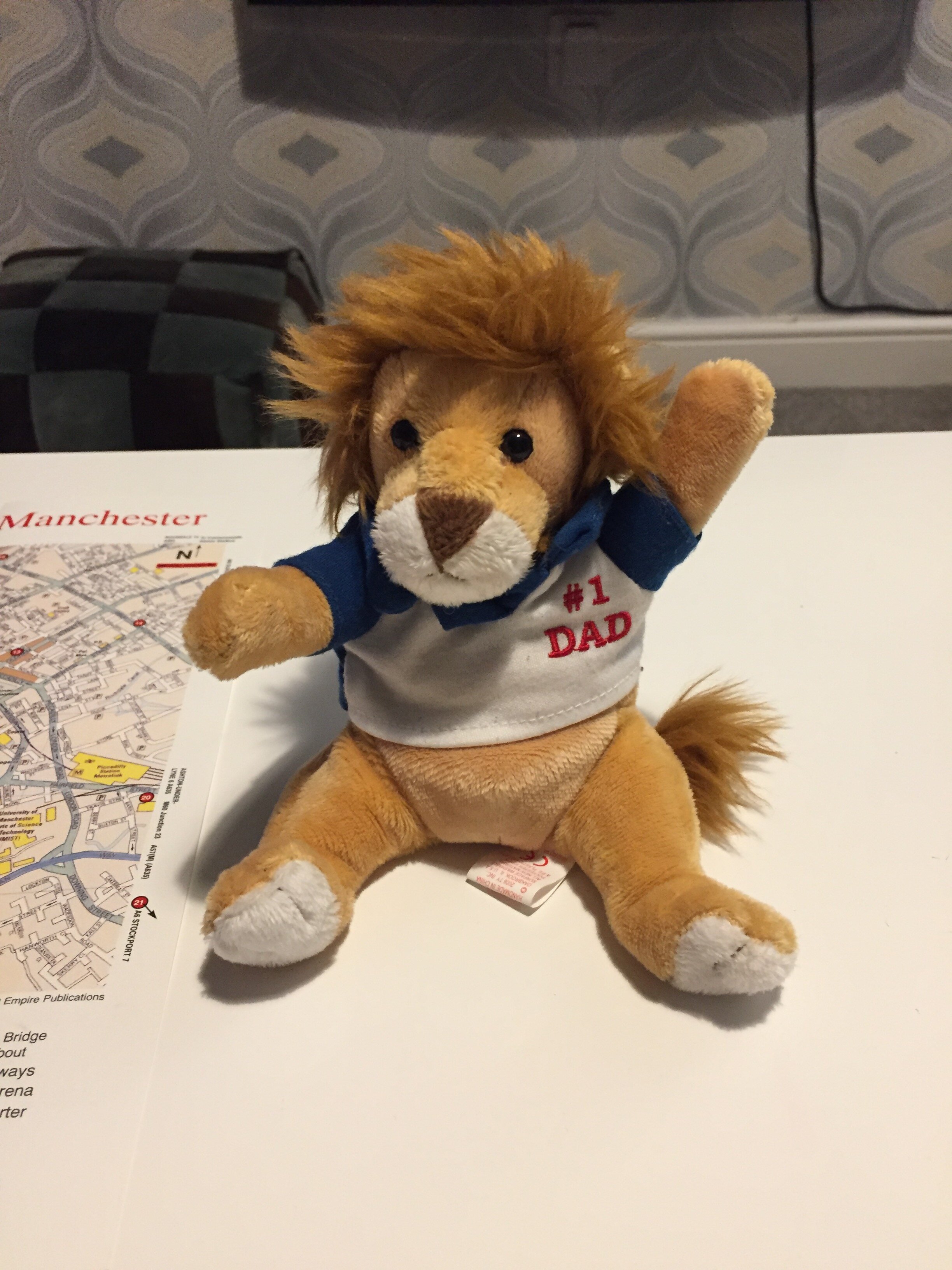 It’s my birthday early in August

I’m a lion without a mane

And tried to swing around on my “ahem” like he was on a climbing frame ..

Leo now back in TV unit 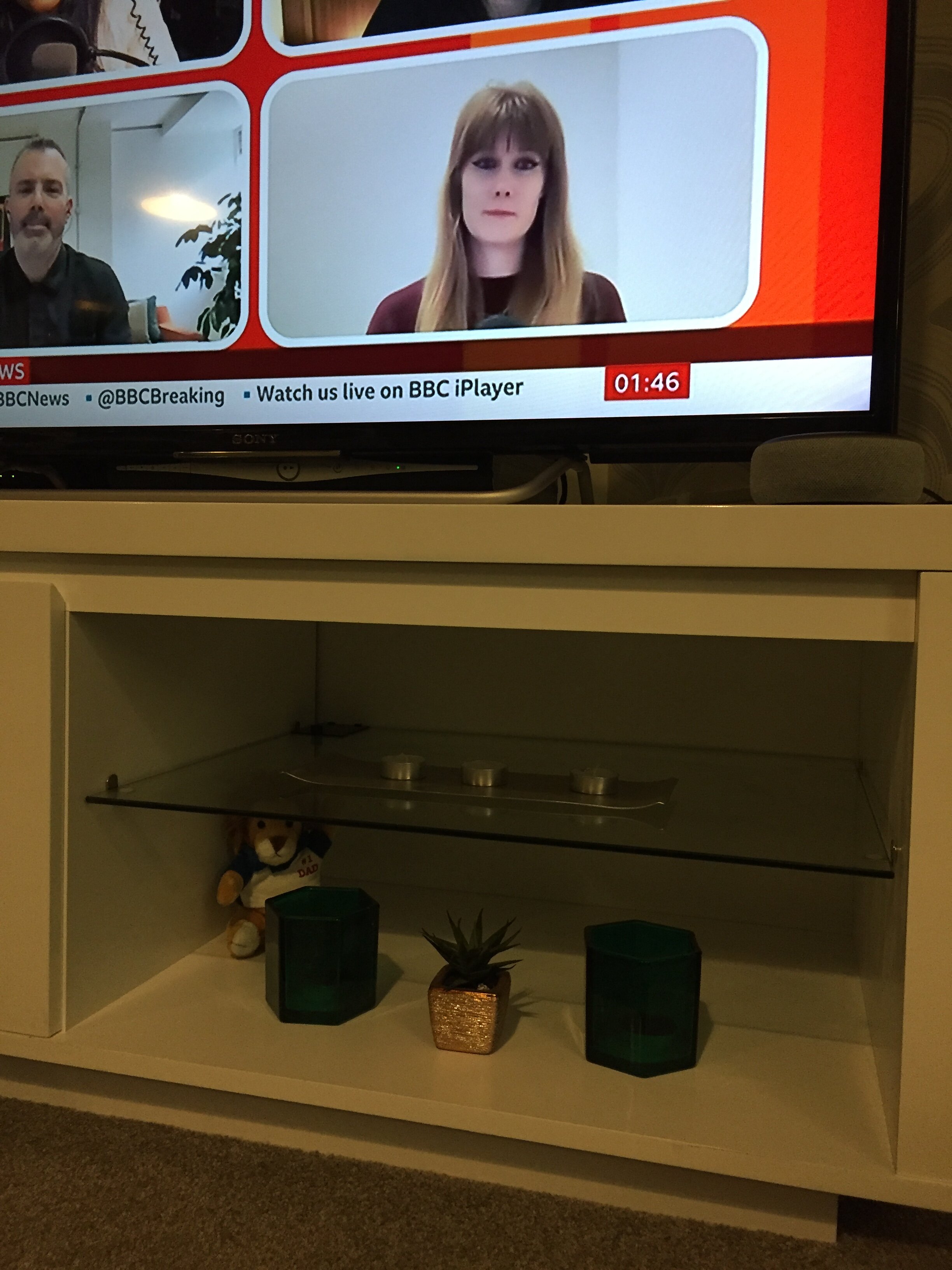 And tried to swing around on my “ahem” like he was on a climbing frame ..

He waits till I’m drunk then
Climbs in with me ....
Click to expand...

well i suppose such things arent uncommon among lions. i think we make the mistake of forgetting that these are still wild animals in our care. but are you sure it wasnt the other way around? i mean, YOU are the one who had been drinking, and YOU are the one who took him out of his tv unit and brought him into bed with you... frankly, id have to hear his side of the story

do you put him there because you're jealous that he's the #1 dad and you arent? i dont see YOU with a #1 dad t-shirt....

rifke said:
do you put him there because you're jealous that he's the #1 dad and you arent? i dont see YOU with a #1 dad t-shirt....
Click to expand...

But I have 3 children all girls

So I have to be super sensitive

You can take over my never

The olde slag from Coventry
She’s no bother

A beautiful human
I’m so proud of her
God job
Nice home and boyfriend...

All three are Moz / Smiths fans

But I have 3 children all girls

So I have to be super sensitive

You can take over my never

The olde slag from Coventry
She’s no bother

A beautiful human
I’m so proud of her
God job
Nice home and boyfriend...

All three are Moz / Smiths fans

no, i need to write my book so i can meet neil. you can keep your pedestrian life centred in the sphere of common duties, thank you very much.

oh my gosh, you guys, i have just had a moment of profound serendipity!! so there is this quote i have been looking for for ages to find out who said it. i read it first in the mumok museum in vienna, on some sort of presentation of ugliness in art. now lately, you may know i have been interested in rupert sheldrake. ive been thinking about writing a novel, or maybe a trilogy of novels, the one involving neil being the first in that trilogy, about a sort of austrian mystic/scientist based on rupert sheldrake and three different females (all based on me, natch!!) who visit him for different reasons and at different times. i needed that quote for my novel. well, i was watching a rupert sheldrake video on youtube asking the question of "why is there so much beauty in the world", and it was talking about how all beauty is based on organization between form and it's parts, a thing that i've been thinking a LOT about for my novel (because novels are very much the same, you have to work out the form and also the substance of the form and you have to make sure that there is integrity between the two, that the substance supports the form, and the form gives structure and justification to the substance) and in this video is featured the quote, along with the authour of the quote!!!! it's a sign!!!!!!!

anyway, the quote, and its a good one, is this:

For beauty is but the beginning of terror we're still just able to bear and why we adore it so is because it serenely disdains to destroy us. --Rainer Maria Rilke

(although, contrary to rilke, my novel is about a character who has the realization at the end that she wishes to be destroyed by it)

k, now, dont steal my ideas, good people of so-low!! i know you probably dont have a single good idea in your heads but that very well isnt my problem!!!

i need to read MORE rilke!!!

hey baby, how YOU doin?! 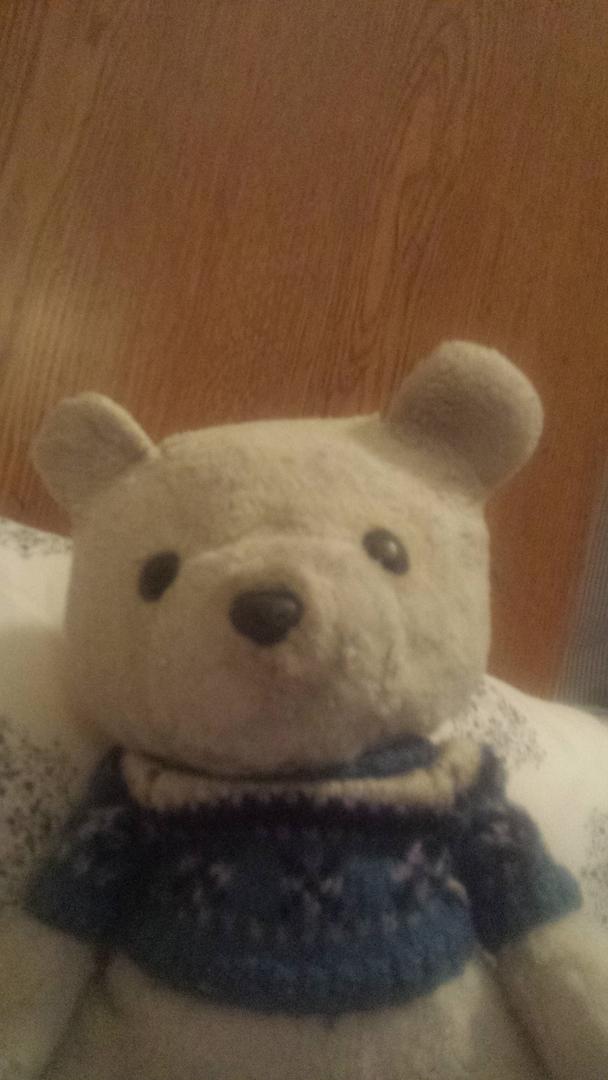 
What does the dawn of demisexuals tell us? How sex-drenched society has become

baby had roseola and it sucked. Gotta get on a plane in two days and I’m mildly freaking out just a bit but at least that whole mess resolved before our trip

rupert sheldrake is my new favourite thing. he says things about the world that i have always felt innately to be true and i feel so uplifted after listening to him, and restored to my deepest instinct that the universe is deeply conscious and that joy is at the heart of that consciousness (which is curiously at odds with my other belief in what oscar wilde says about sorrow being at the heart of all things--will have to examine these things further). rupert sheldrake makes atheists seem like utterly inadequate, disconnected and miserable non-intellectuals trying desperately to make a claim on the intellect as a narrow minded thing, but he also makes christians absorbed in their pedestrian worlds of christian music and congregation barbeques also seem beyond unimaginative and cheesy.