Iconic building will stage couple's big day in May

www.manchestereveningnews.co.uk
Iconic building will stage couple's big day in May

Joy Ainsley can't wait to tie the knot with her charming man.

There might even be a vicar in a tutu.

For they will be the first couple in the world to marry at Salford Lads Club since it got a licence to stage weddings.

The red-brick Edwardian building has global iconic status after being used for a photo shoot of The Smiths.

The image, by Stephen Wright is now displayed in the National Portrait Gallery in London.

It was used on the inner-sleeve of The Queen Is Dead album from 1986, and later on T-shirts to raise vital funds for the club.

Joy, 45, and the groom, Dean Baylin, 46, are life-long fans of the band and Morrissey. They even take their teenage children to see Mozza in concert.

At Christmas they each intend to have a Salford Lads Club tattoo.

Joy said: "We can't believe that we can now officially get married at Salford Lads Club. We're lifelong Smiths and Morrissey fans and have seen Morrissey 33 times.

"My fiancé Dean, popped the question outside the club last year and we have visited it numerous times, had tours, and been to the club attending other events.

"We've taken so many photos inside and outside the club, and we've recreated the album photo pose outside with friends, that it feels like a second home.

“The wedding itself will be very much in a Smiths-vintage style and our bridesmaids will be wearing Doc Martens with their hair done in victory rolls and guests will receive Smiths and Salford Lads Club themed wedding favours to keep forever.

"We even have a Manchester band playing -The Lottery Winners - who have just been signed by Warner Records by the legendary A&R, Seymour Stein, who also signed The Smiths and has dubbed them as the best thing he's heard since The Smiths!.

“The band who are huge Smiths fans themselves, will play 'There Is A Light That Never Will Go Out at the ceremony, which is also featured on their current lockdown covers album Sounds of Isolation.”

Built in 1903, and opened the next year by Lord Baden-Powell, the building at the corner of Coronation Street and St Ignatius Walk in Ordsall, has been granted a licence to hold weddings, civil partnerships, civil services and vow renewals. 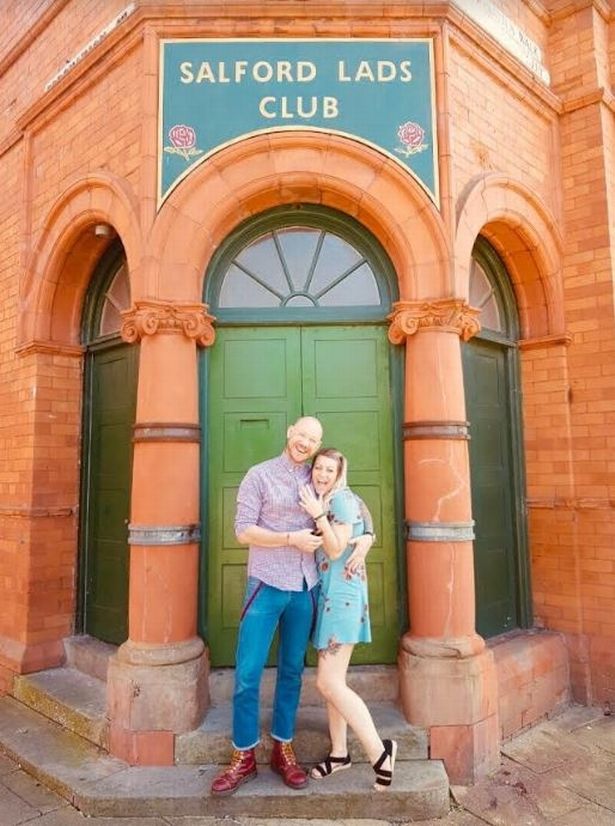 A Harrogate couple have become officially the first people to book a Smiths wedding at iconic music venue Salford Lads Club in Manchester.

And if you like you can buy the ring...

They look like a lovely couple, best wishes and hope the restrictions are lifted by the time of the wedding.

PS Any chance of an invite? Plus one please
Man hands on misery to man.
It deepens like a coastal shelf.
Get out as early as you can,
And don't have any kids yourself
E

Best wishes to the happy couple! Remember to not kick the bride down the aisle.
3

yellow laces in his doc's like a true morrissey fan.
A

Great story and i wish them a great day.
Strange headline though - just needs to be first couple to get married at SLC..... The "in the world" bit is a bit dramatic!
M

Agree, it's a great story...treasure the day!
B

Wishing them both all the best.

Not so sure about The Lottery Winners though. I saw them a few years ago when they were a supporting Paul Heaton & Jacqui Abbott at Manchester University. Didn't think all that much to them, though they did go down quite well. It was very much a trades union member event, so not your usual audience.

It's warmed my cockles reading this.

And hopefully she will not be a sad veiled bride, she will be happy.
The handsome groom will give her room
No one can hold a scandal to you🕯
M

Mz Understood said:
And hopefully she will not be a sad veiled bride, she will be happy.
The handsome groom will give her room
Click to expand...

Still Ill followed by I Want The One I Can't Have. Followed by Will Never Marry, Disappointed, and finishing with You're The One For Me Fatty and Kick The Bride Down The Aisle.
T

Their has not been this many positive things said on this site since Caligula had sex with his sister!
M 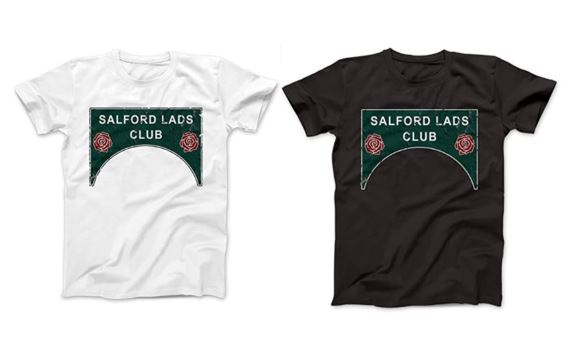 Dale Wharfe said:
It's warmed my cockles reading this.
Click to expand...

What about your mussels?
J

terrancestamp said:
Their has not been this many positive things said on this site since Caligula had sex with his sister!
Click to expand...

Well, if they left how they met in the story, you may think somewhat different. Let’s put it that way.
M

Not keen on the black tape sling backs though!