"Trump is an asshole" - Stephen King 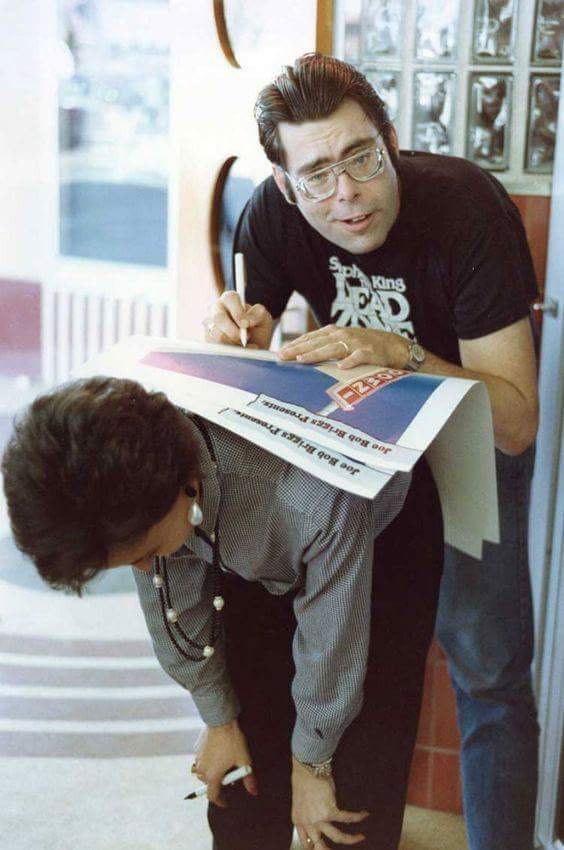 Get ready for the Don's second term. 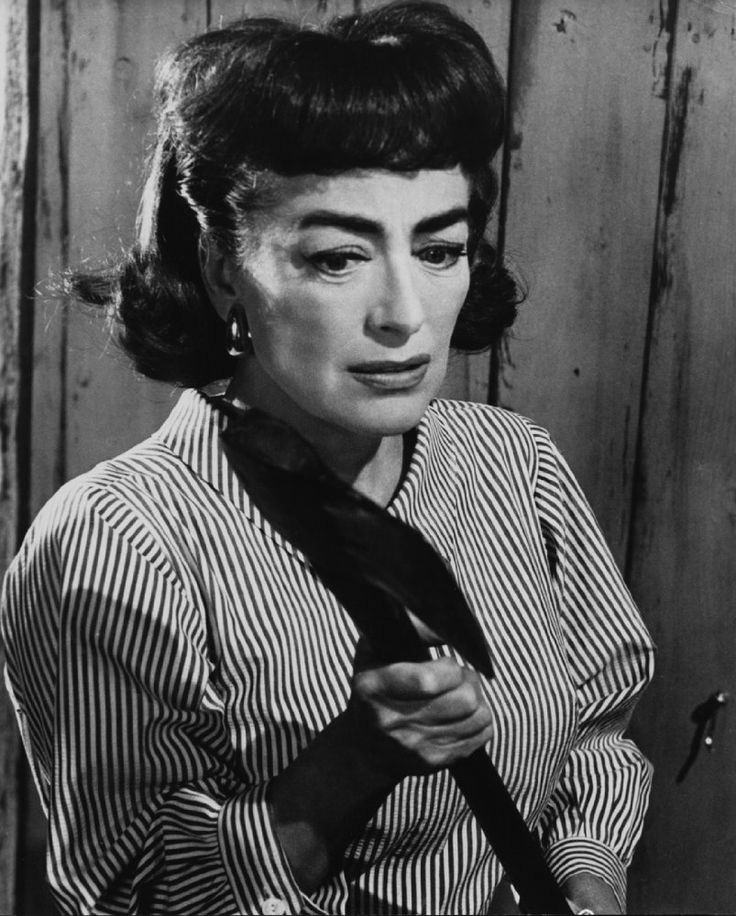 best thing he’s ever written.
"...to say the things he truly feels
And not the words of one who kneels..."
T

It is true but I'd think one of the most successful writers of all time would resist saying it in such an obvious way.

How come so many Americans want an unpatriotic anti-American as their president? (apart from being brainwashed by the Democrat loving mainstream media of course).
S

reelfountain said:
How come so many Americans want an unpatriotic anti-American as their president? (apart from being brainwashed by the Democrat loving mainstream media of course).
Click to expand...

It was either him or Hillary and people hate her.

I reckon it's happening next election. I reckon California's Son was already supposed to be governor of California by now, but all the foreigners buying from the goldmine mporiumuk and re-release yellow and green Boxers and Swords albums, make it too easy to just get a suntan on his sundeck in Malibu and count the dollars eating potato tacos with extra guac all day. I reckon what type of spin all the delusional anti-American terrorist sociopaths here are going to fantasize about when some reporter from Brittin asks the California Son 'blikey I reckon you are from Mankfester, remember the photo in front of the Mankfester YMCA with the shitty smiths, you can't be president of the USA?" and the California Son is all "dude, why the f*** do you think I call myself the California Son" inn nn nnnn n nn nn n it. 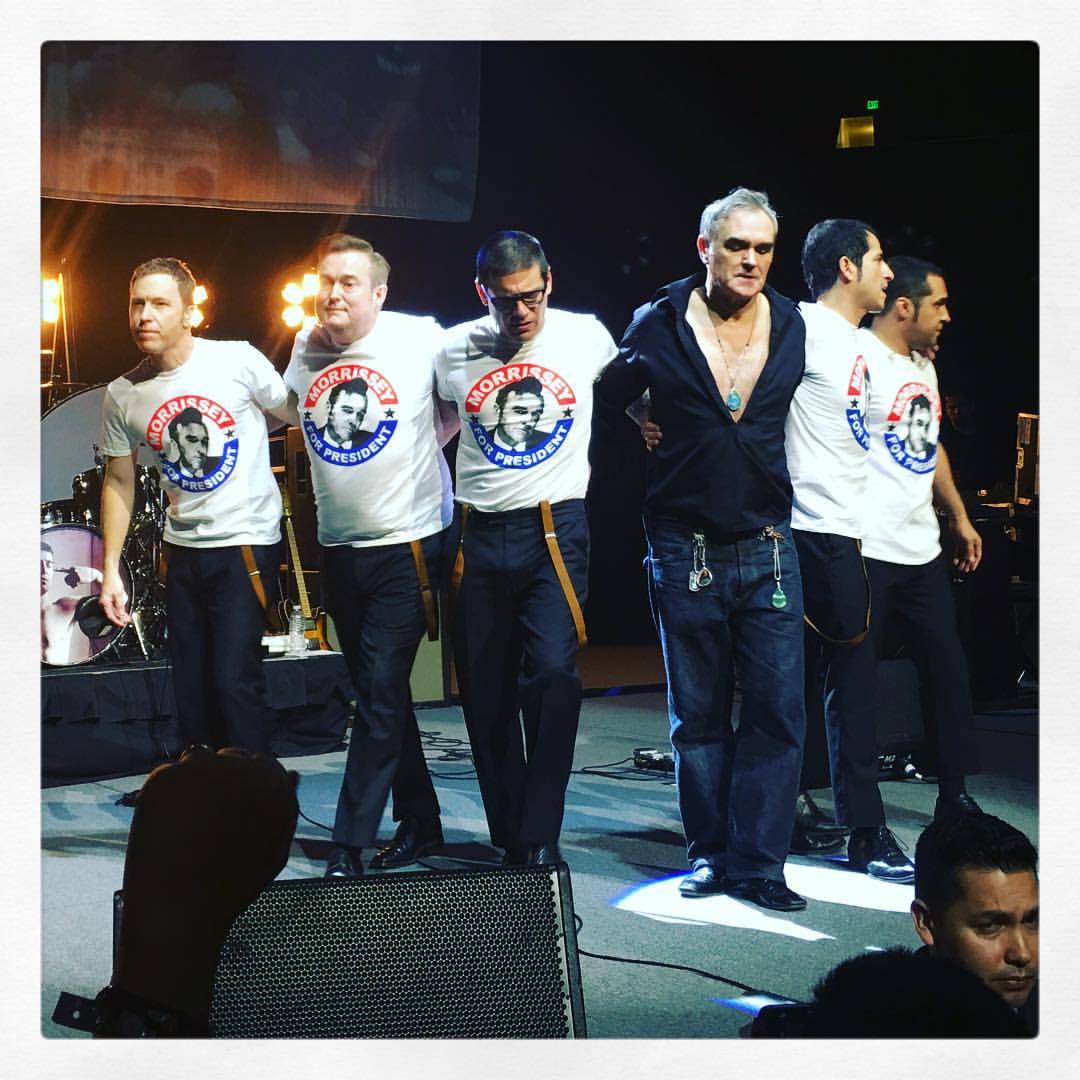 ...avoid answering questions regarding his love for white supremacy?

You know, let it blow over while he hides in his bunker...
B

I dont understand, I thought it was all fake. That guy on here told me so!
"Maybe if I was an anarchist and had a signed copy of Kimono My House or something you'd sleep with me" ​
E

If I were a super dumb and dishonest political leader, I'd fake being ill to elicit sympathy from my opponents, then I would emerge after a couple of weeks, stronger than ever, and claim no virus can beat a real man.
If I were campaigning to be reelected, it would allow me to relax instead of doing all the hard work/communication/ travelling that demands. I'd just stay in my comfy chair and eat snacks.
If I secretly didn't want to be re-elected, it would give me an excuse to retire.

I don't know if it's possible to get away with such a big lie, but it's worth trying.

Although in Boris Johnson's case, I'm not sure he faked it, because a couple of days before he announced he had the covid, I half-dreamt he was going to die. (I don't know. It's just the way he looks. Like if there's a bug around, it's going to climb on him affectionately.)
A

@ Eli Yeah, Trump is more than capable of doing those things.

The news on every channel yesterday was all about him not condemning white supremacists. Today? Not a single mention about any of that.

At the moment I'm thinking that camp Trump is faking it. Trump camp spreading fake news. Now doesn't that sound like something Trump would do?
A

Also, there were calls this week to stop Trump/Drumpf interrupting via the cutting off of his mic so Biden can reply. Trump/Drumpf wouldn't like that, as that's all he's got; disrupt the debate with baseless comments while Biden replies.

But again, all the talk about that and white supremacy has taken a back seat due to Trump/Drumpf "contracting coronavirus". If you can believe that.
7 A
Stephen King's baby dog, not a puppy

A
Trump turnout was low